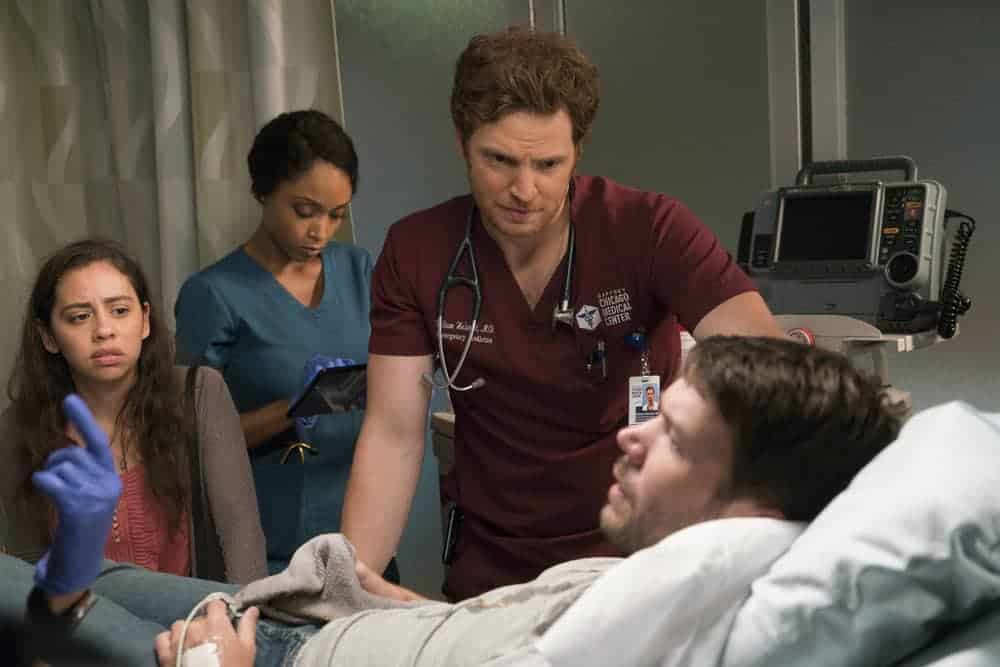 CHICAGO MED Season 4 Episode 1 Photos Be My Better Half – From Emmy Award-winning executive producer Dick Wolf (the “Law & Order” and “Chicago” brands), “Chicago Med” is an emotional thrill ride through the day-to-day chaos of the city’s newest state-of-the-art trauma center and into the lives of the courageous doctors, nurses and staff who hold it all together. 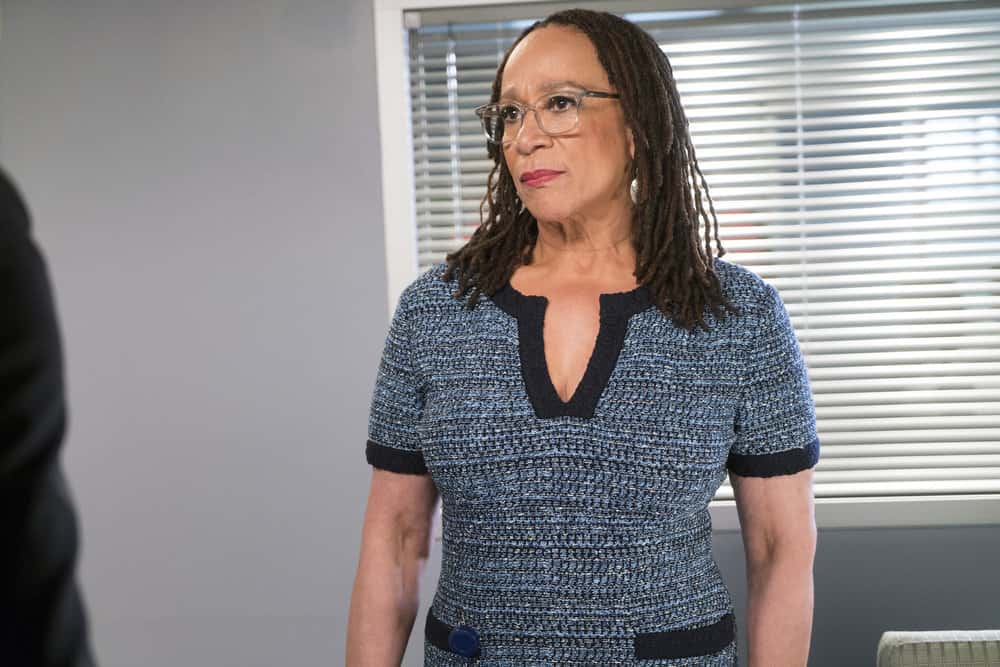 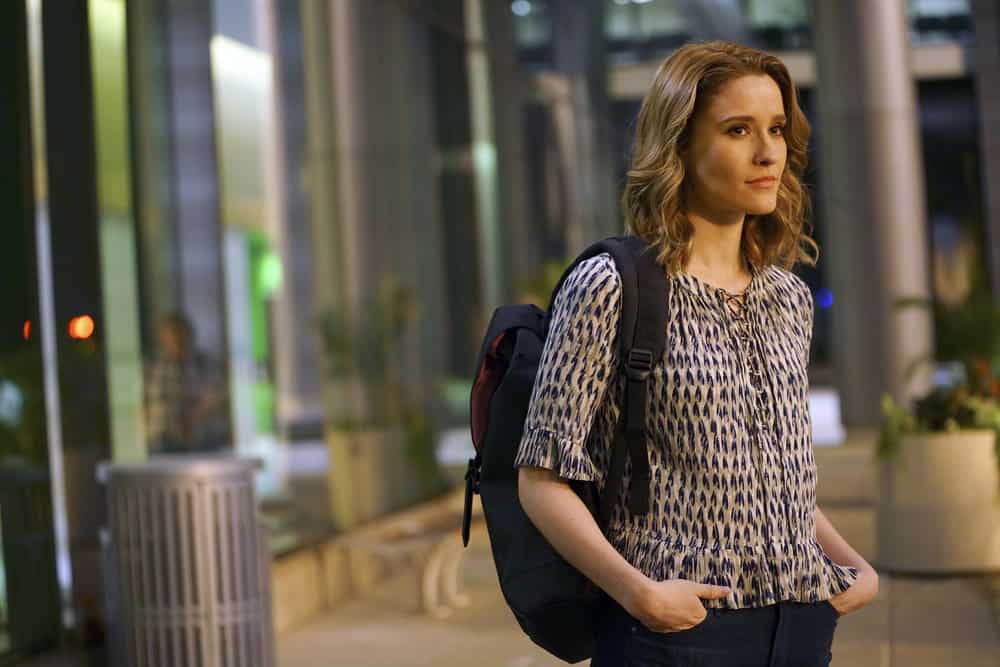