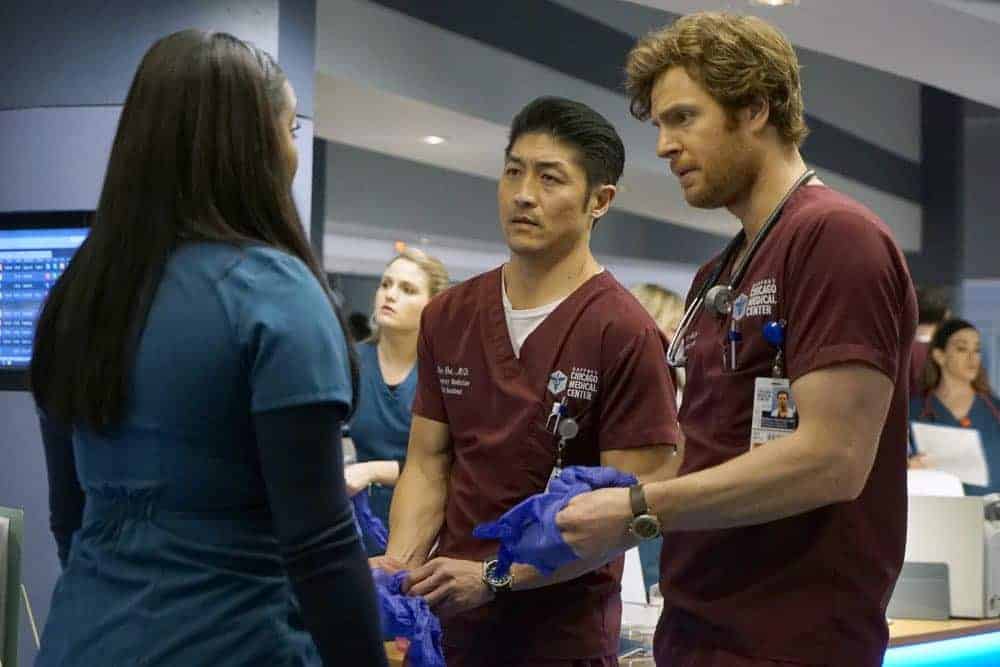 CHICAGO MED Season 3 Episode 16 Photos An Inconvenient Truth. – After taking the lead on a surgery, Dr. Bekker feels the heat after something goes wrong. Dr. Manning and Dr. Charles are faced with a tough decision concerning the gender of a 9-year-old girl. April and Dr. Reese rush to find the son of a dying patient. Goodwin’s godson is admitted to the hospital.