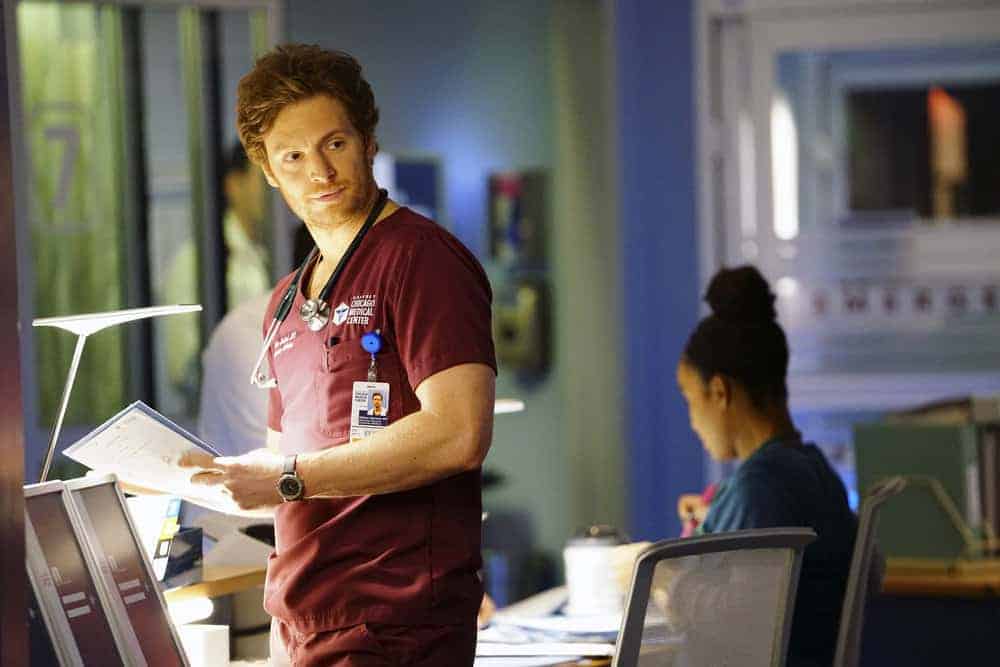 Dr. Charles and Dr. Reese search for answers when a mother brings in her daughter claiming she is possessed. Dr. Rhodes and Dr. Bekker are tasked with finding a way to save a pair of conjoined twins. Dr. Halstead struggles to get Dr. Manning’s attention. Maggie measures her options in the wake of her recent actions. CHICAGO MED Season 3 Episode 15 Photos Devil in Disguise.