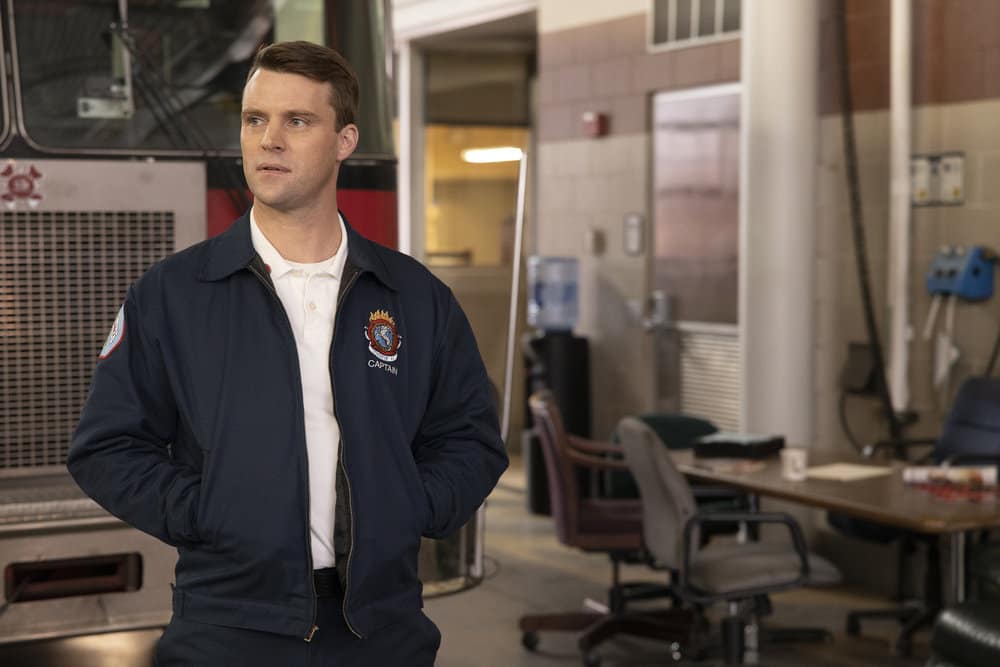 CHICAGO FIRE Season 9 Episode 6 Photos Blow This Up Somehow – 02/10/2021 (09:00PM – 10:00PM) (Wednesday) : Gallo makes a split-second decision during a dangerous fire rescue leaving Casey steaming that his direct orders were not obeyed. Kidd feels a strain in her relationship with Severide. Brett and Mackey find themselves searching for answers following a series of suspicious calls. s09e06 9×06 9.06