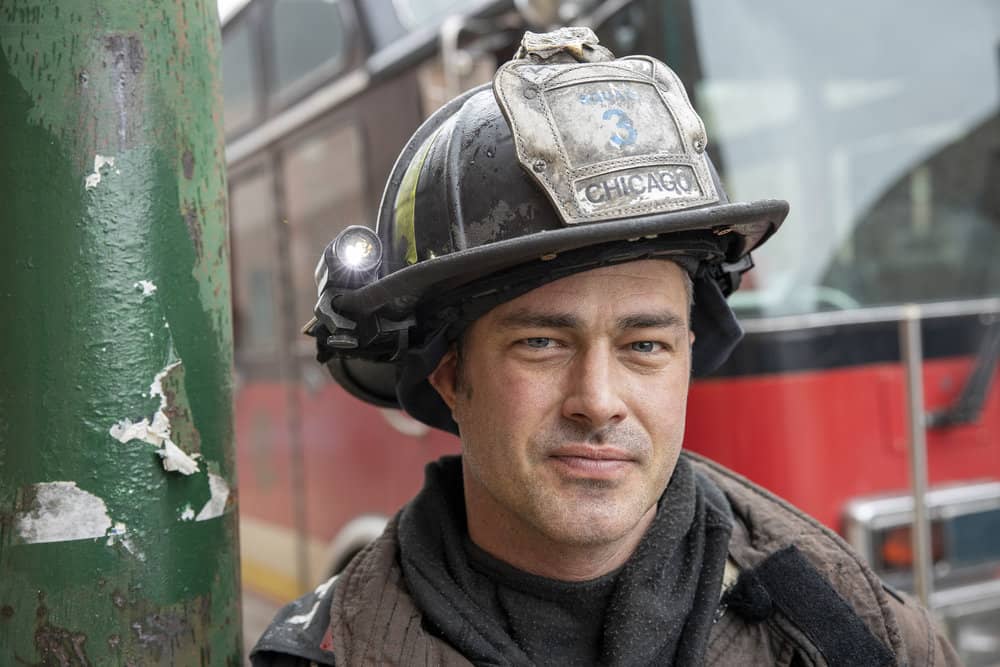 CHICAGO FIRE Season 9 Episode 3 Photos Smash Therapy – s09e03 9×03 – A mishap on the aerial ladder in the midst of a fire rescue leaves Mouch shaken and questioning his abilities. Kidd looks for support from Severide while Casey and Brett discuss their future.