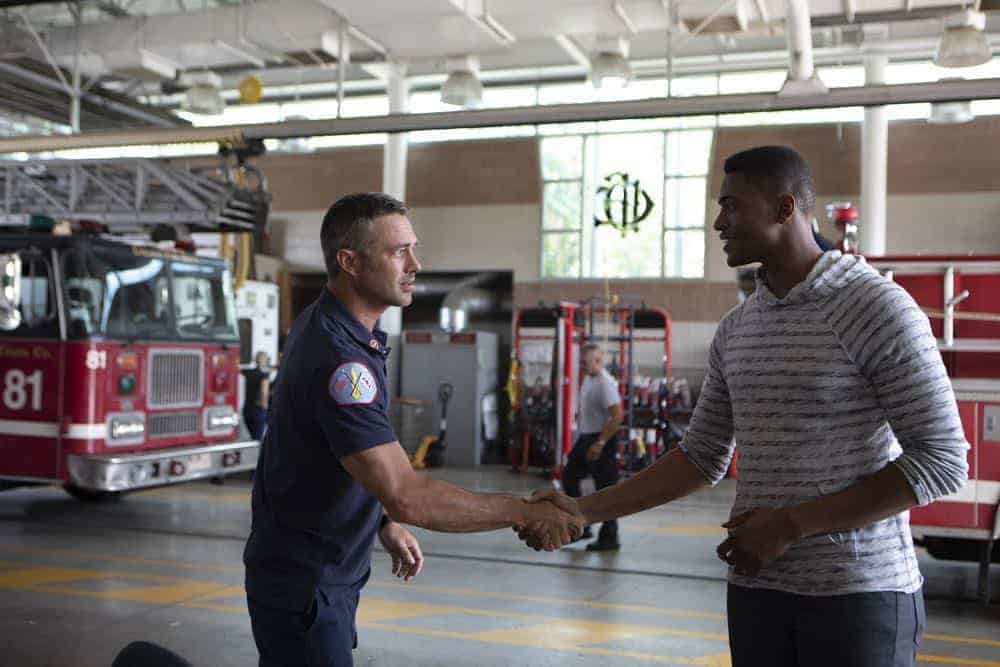 CHICAGO FIRE Season 7 Episode 4 Photos This Isn’t Charity – Firehouse 51 is on high alert when a series of explosions rock the city. Herrmann adjusts to his new duties and Kidd gets a visit from an old friend.