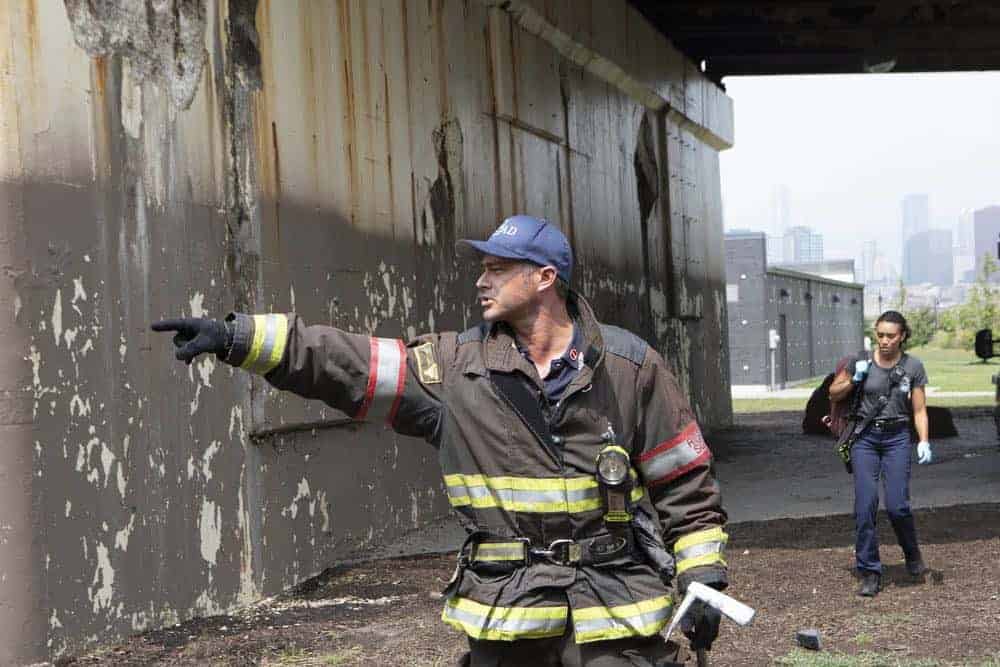 CHICAGO FIRE Season 7 Episode 3 Photos Thirty Percent Sleight Of Hand – Chief Boden becomes increasingly skeptical of Assistant Deputy Commissioner Gorsch’s motives, while Severide gets wrapped up in a difficult situation following the rescue of a child from a car wreck. Trying to fit in with the rest of the firehouse, Foster is tasked with doling out some personal advice to Cruz