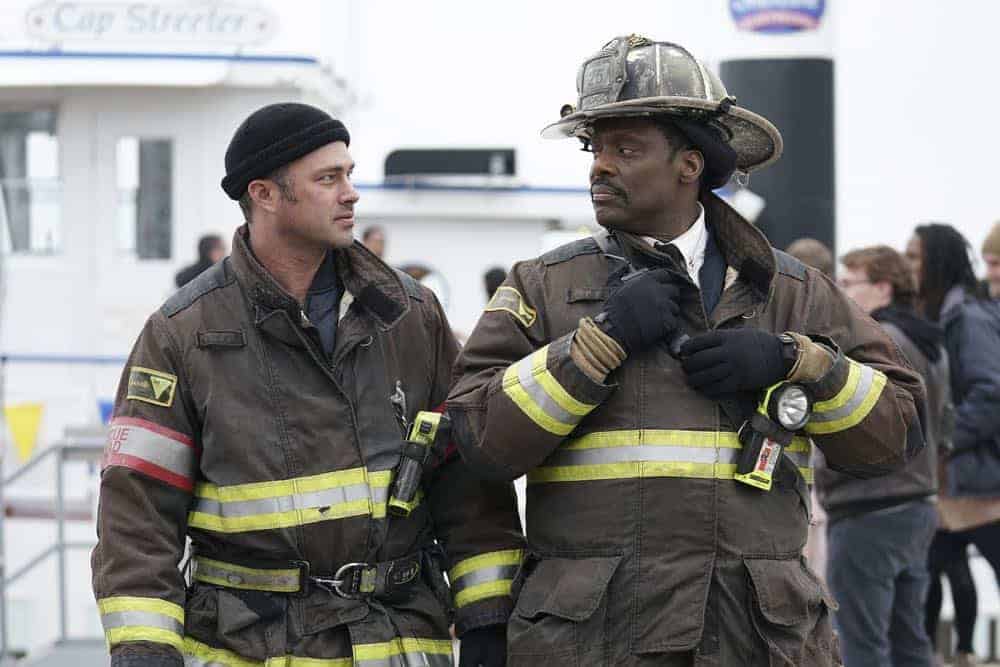 Chicago Fire “One for the Ages” Boden takes a big step in the pursuit of a major career decision. Kidd becomes increasingly distrustful of Renee’s (guest star Sarah Shahi) motives with Severide. Herrmann has trouble bouncing back after a tragedy. CHICAGO FIRE Season 6 Episode 22 Photos One For The Ages.

CHICAGO FIRE Season 6 Episode 22 Photos One For The Ages 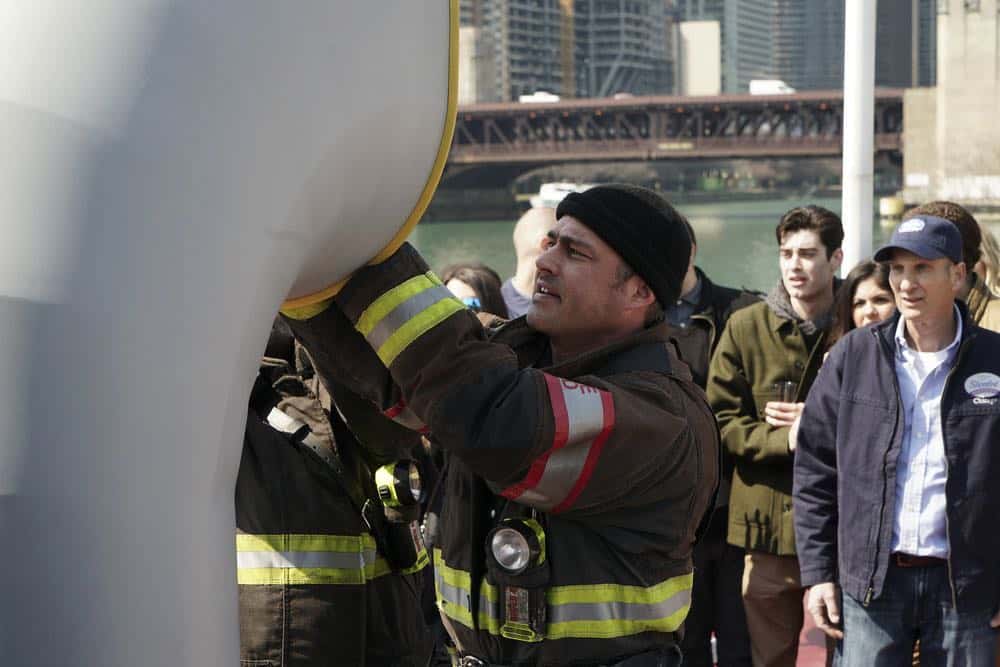 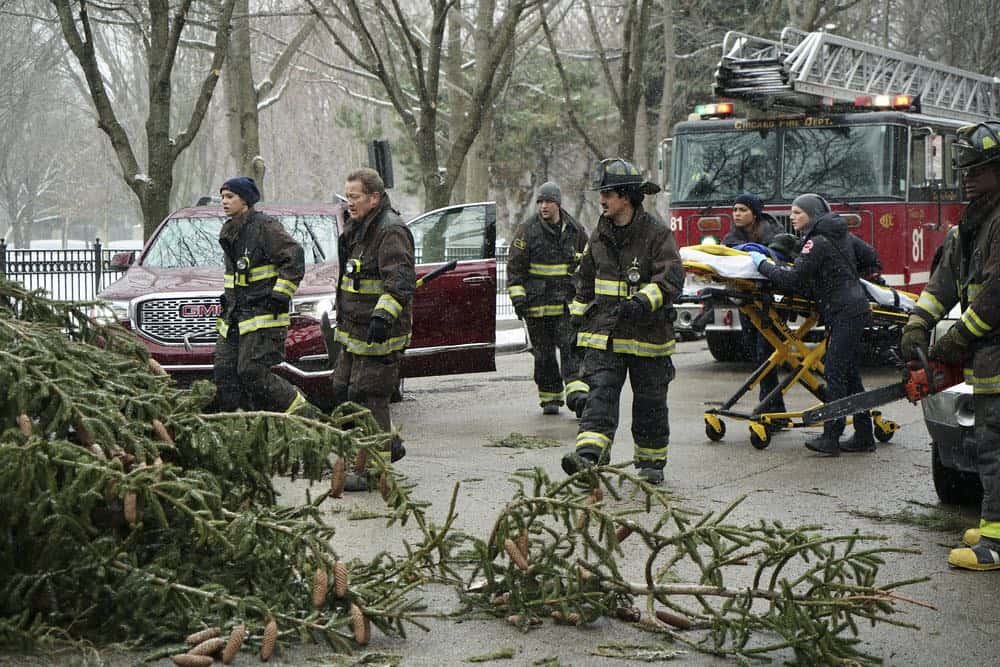