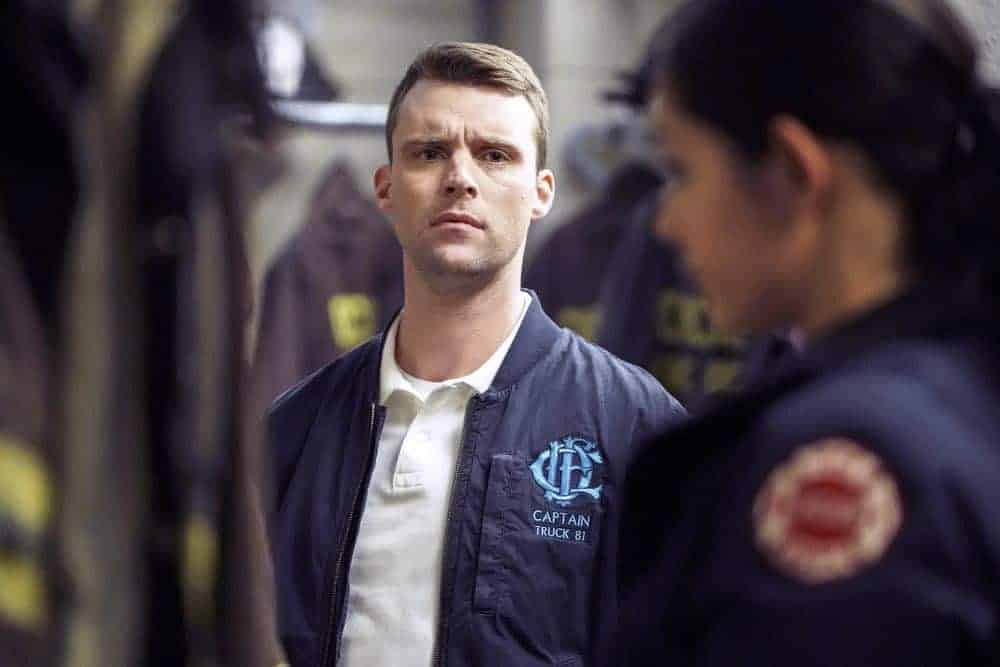 After responding to a residential fire at a property belonging to a Mexican drug cartel, Casey is skeptical of Cordova (guest star Damon Dayoub) after a hefty amount of money was found missing from the crime scene. Elsewhere, Kidd makes a big decision. CHICAGO FIRE Season 6 Episode 19 Photos Where I Want to Be.