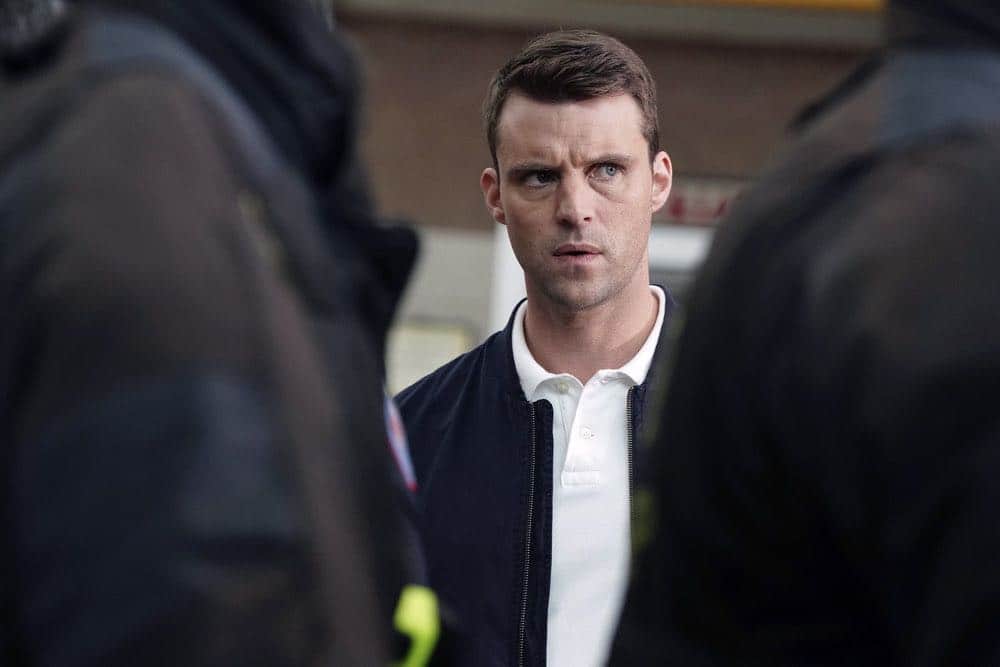 Boden has a lapse in judgment in the aftermath of rescuing a young boy. Kidd struggles to win the approval of Severide’s mom (guest star Kim Delaney) after a surprise visit and Otis takes on new responsibilities at the firehouse. CHICAGO FIRE Season 6 Episode 17 Photos Put White On Me.