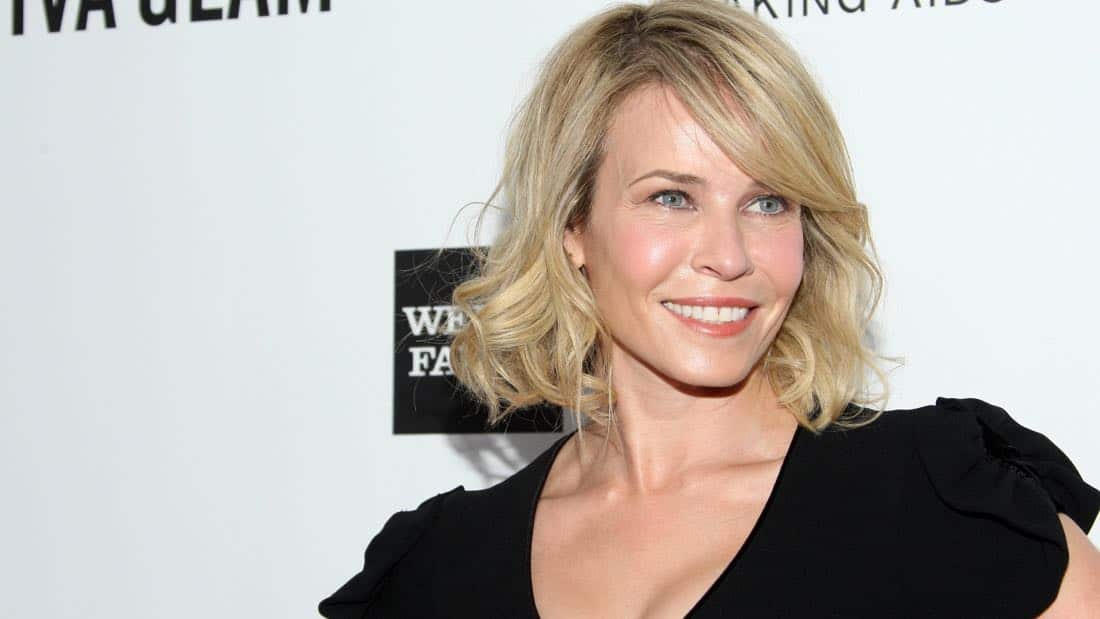 Actress, writer, comedian, bestselling author and longtime talk show host Chelsea Handler, who Time magazine named one of the most influential people in the world in 2011, has signed a first-look producing deal with Universal Television and Universal Television Alternative Studio.

“Chelsea’s singular voice has long stood out among a crowded TV landscape, and we’re excited that she is bringing her unbridled creativity and energy to our studio,” said Igbokwe. “We look forward to the many projects to come with Chelsea’s signature flair.”

“Chelsea has the rare ability of making you truly think while making you laugh,” said Ahr. “She is bursting with ideas, and we can’t wait to tap into the unscripted side of Chelsea’s imagination.”

“I’ve spent most of my life telling personal stories about myself. Whether it’s been through comedy or books, everything has been about my life,” Handler said. “I’m excited to have this opportunity to work with NBCUniversal and put my focus and energy into telling other people’s stories and developing entertaining content all around.”

Handler is set to executive produce the upcoming dramedy “Unspeakable,” starring Mary McCormack for Hulu, as well as the drama series “I Hate the Internet,” based on the Jarett Kobeknovel, for TNT.

Handler recently concluded her Netflix talk show “Chelsea” following an impressive seven-year run as host of “Chelsea Lately” on E!, one of the biggest hits in the cable network’s history. In addition to her talk show credentials, Handler executive produced and starred in the 2016 Netflix documentary “Chelsea Does,” in which she tackled such issues as marriage, Silicon Valley, racism and drugs. She will continue her working relationship with Netflix for another original documentary series, which will focus on the notion of white privilege.

Long highly regarded in comedy circles, Handler has performed as a stand-up for many years as well as starring on specials across several networks, including Netflix and Comedy Central. As an actress, she has appeared on several series, including David E. Kelley’s “The Practice,” “The Bernie Mac Show,” “Reno 911!” and “Whitney.”

An immensely popular author, Handler has five books that have reached the New York Times bestsellers list and four of which reached #1, including 2005’s “Are You There, Vodka? It’s Me, Chelsea,” “Chelsea Chelsea Bang Bang” (2010) and her most recent, “Uganda Be Kidding Me,” which was published in 2014.

In recent years, Handler has become a political and social activist and been vocal in raising awareness for several causes, including the #MeToo movement and women’s marches around the country.