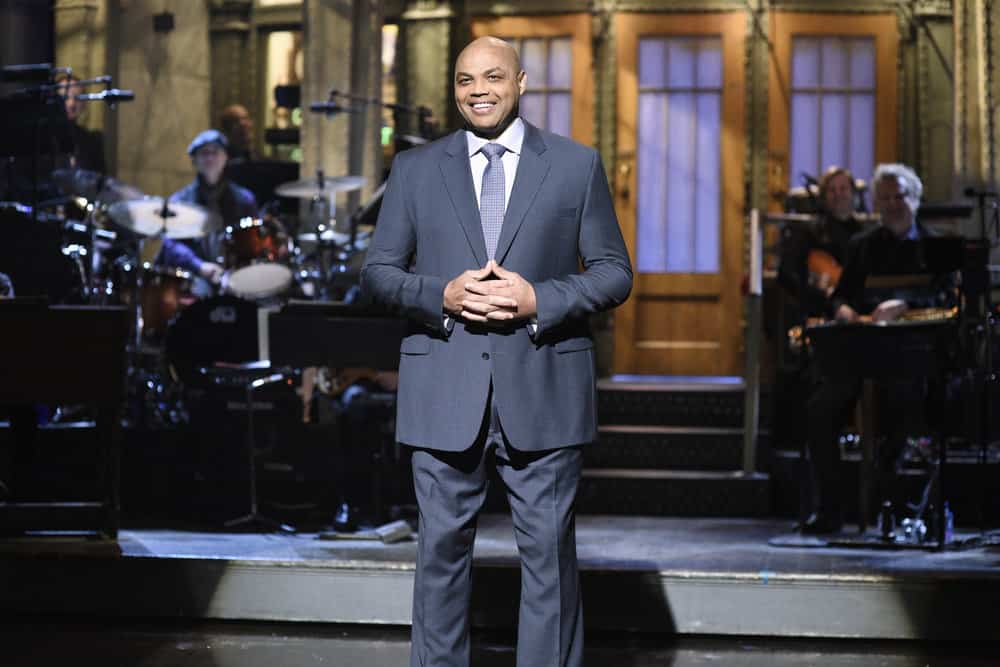 Grammy Award-nominated recording artists Migos will join Barkley as musical guest for the first time. Their new album, “Culture II,” recently debuted at No. 1 on the Billboard 200 chart in its first week.