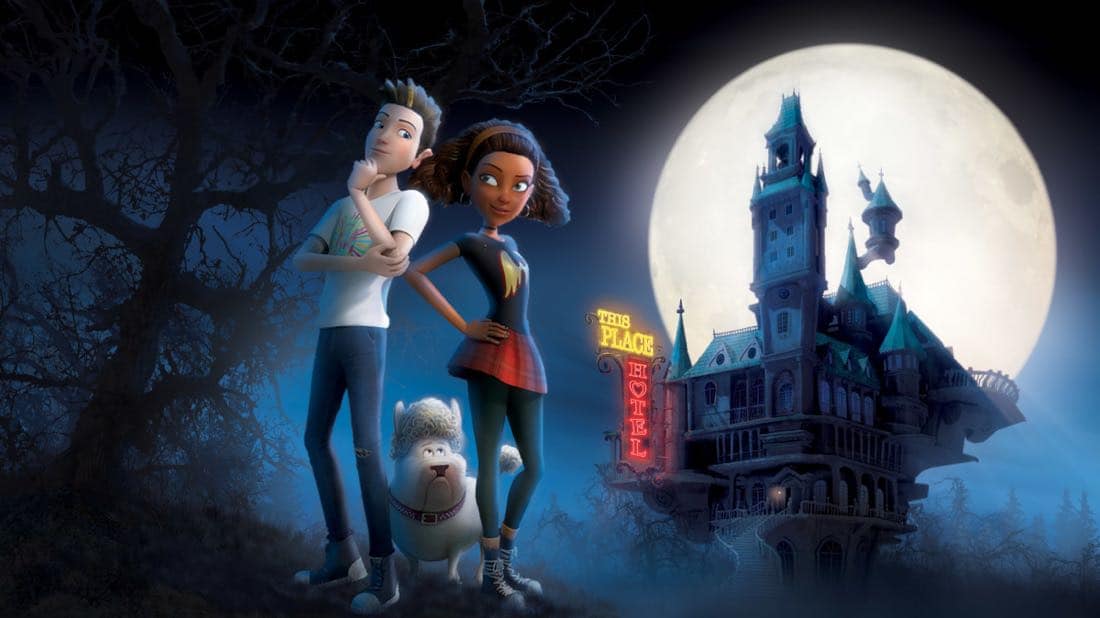 The special follows millennials Vincent (Lucas Till) and Victoria (Kiersey Clemons), who meet “accidentally” on Halloween night and find themselves, along with Ichabod the dog, at a mysterious hotel located at 777 Jackson Street called This Place Hotel. Once inside, Vincent and Victoria are sent on an unexpected, magical adventure of personal discovery, culminating in a spectacular dance finale featuring an animated Michael Jackson.

MICHAEL JACKSON’S HALLOWEEN was created and produced by Optimum Productions, with animation production by Hammerhead. John Branca and John McClain, co-executors of the Estate of Michael Jackson, serve as executive producers. Daniel Chuba is the producer and Mark A.Z. Dippé is the director.