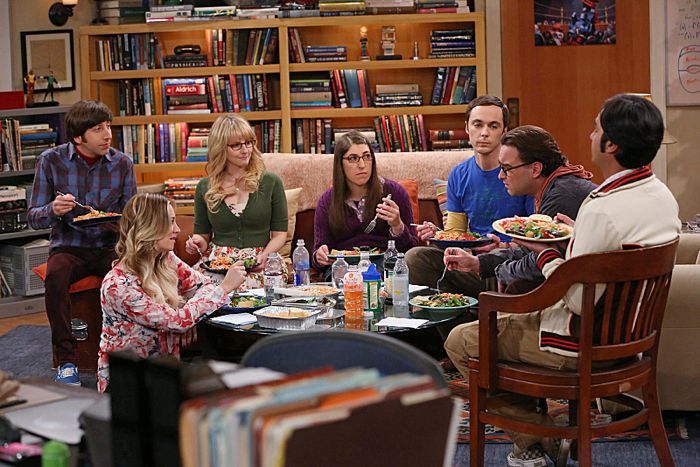 THE BIG BANG THEORY, which is TV’s most-watched comedy and the top-rated broadcast entertainment show among adults 18-49, has been renewed for an additional three years, extending it through the 2016-2017 season.

“Comedy is a big part of our schedule, and THE BIG BANG THEORY is the biggest comedy force on television,” said Nina Tassler, Chairman, CBS Entertainment. “This multi-year deal further strengthens our network’s position for future seasons and marks another chapter in the great partnership CBS enjoys with Warner Bros. Television for delivering audiences the best in comedy. We’re proud to work with and showcase the incredible talents of Chuck Lorre, Steve Molaro and this amazing cast every week.”