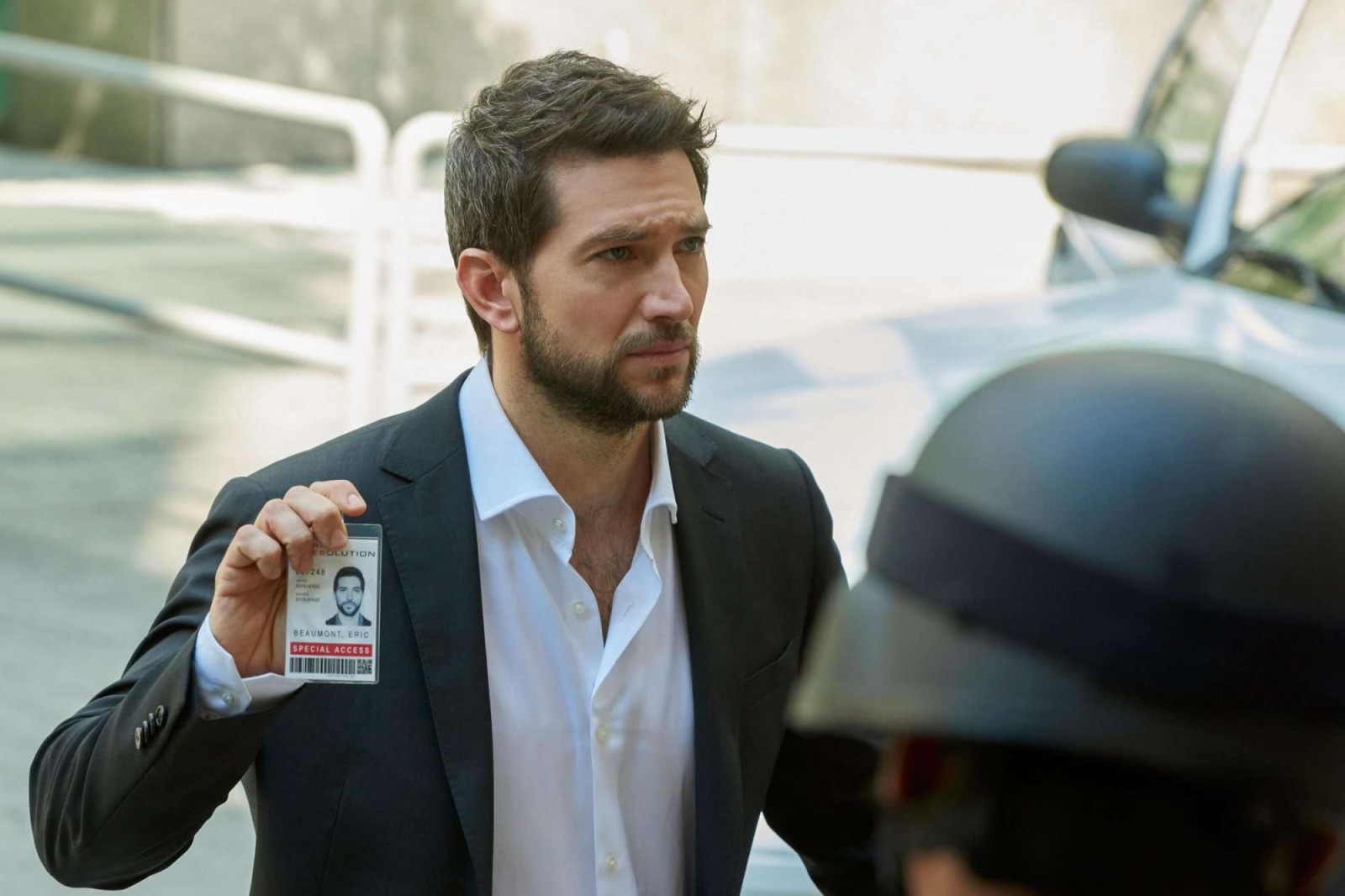 CBS today announced that the drama series RANSOM has been renewed for a second season. The 13-episode order will be filmed in Hungary for broadcast next year. Additional details will be announced at a later date.

RANSOM stars Luke Roberts as expert hostage negotiator Eric Beaumont whose team is brought in to save lives when no one else can. Sarah Greene, Brandon Jay McLaren and Nazneen Contractor also star.

The series is inspired by the professional experiences of distinguished crisis negotiator Laurent Combalbert, who, along with his partner, Marwan Mery, are among the top negotiators in the world.

RANSOM was created by David Vainola (“Diamonds,” “Combat Hospital”) and Frank Spotnitz (“The X-Files,” “The Man in the High Castle”). RANSOM is a Canada-Hungary treaty co-production, produced by Entertainment One (eOne) with executive producers Jennifer Kawaja and Julia Sereny (Sienna Films) and Spotnitz (Big Light Productions). Valerie Pechels and Odile McDonald (Wildcats Productions) will executive produce with Daniel Kresmery and György Rajnai (Korda Studios) co-producing. RANSOM is developed in association with Corus Entertainment Inc., with the participation from the Canada Media Fund, and produced with the financial assistance of the Ontario Film and Television Tax Credit and the Canadian Film or Video Production Tax Credit. eOne controls worldwide rights to the series.