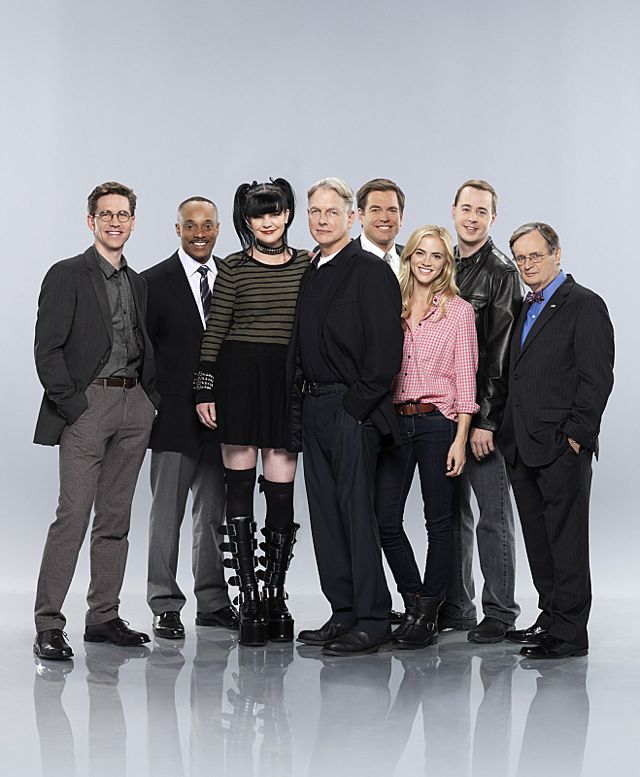 “The best way to launch new shows in the fall and throughout the season is to surround them with a strong and stable lineup of successful series,” said Nina Tassler, Chairman of CBS Entertainment. “The shows we’re picking up today cut across every night of the week and feature genre leaders, time-period winners and the most-watched shows on broadcast television.”

The renewed comedies are 2 BROKE GIRLS, THE MILLERS, which is the #1 freshman comedy of the 2013-2014 season, MIKE & MOLLY, MOM and the long-running hit TWO AND A HALF MEN.

In alternative programming, the Network announced pick-ups for its Emmy Award-winning reality series THE AMAZING RACE and UNDERCOVER BOSS.

In addition to these 18 series, CBS yesterday announced a three-year broadcast deal for THE BIG BANG THEORY. Previously, the Network announced two more editions of the reality series SURVIVOR for next season.

Season-to-date, CBS is television’s #1 network in viewers for the 11th time in 12 years, averaging 10.84 million viewers.