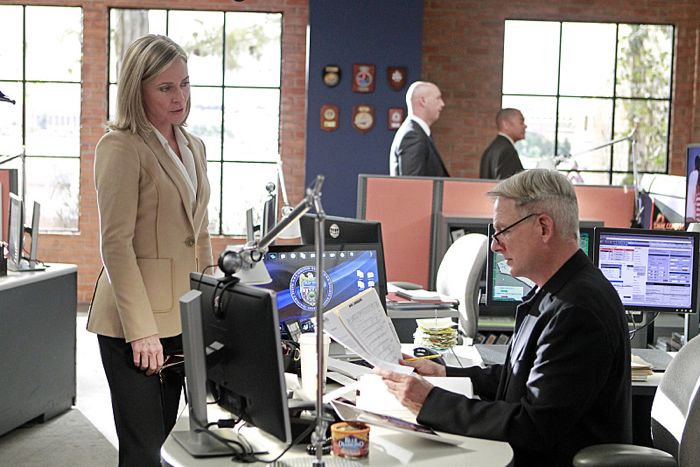 CBS announced today that it has renewed NCIS, the #1 television drama series in the U.S. and worldwide, for two more seasons, and that series star and executive producer Mark Harmon has signed a new two-year deal.

“It’s extraordinary that in its 13th season and with over 300 episodes to its credit, NCIS continues to excel at such a high level on a global scale,” said Glenn Geller, President, CBS Entertainment. “It is testimony to an amazing cast, led on and off the screen by the exceptional Mark Harmon, for skillfully bringing this universally appealing team of heroes to life; and to Gary Glasberg and his writers for crafting compelling stories that feature NCIS’s signature blend of mystery, quirk, drama and comedy every single week.”

NCIS is also an international hit, licensed in more than 200 markets. For the past two years, it has been awarded the International Audience Award by Eurodata TV Worldwide and The Monte Carlo Television Festival for being “the most watched drama series in the world.” It is a top performing U.S. series in Canada, France, Germany, Italy, Poland, Spain, Sweden and in the UK, among other countries.