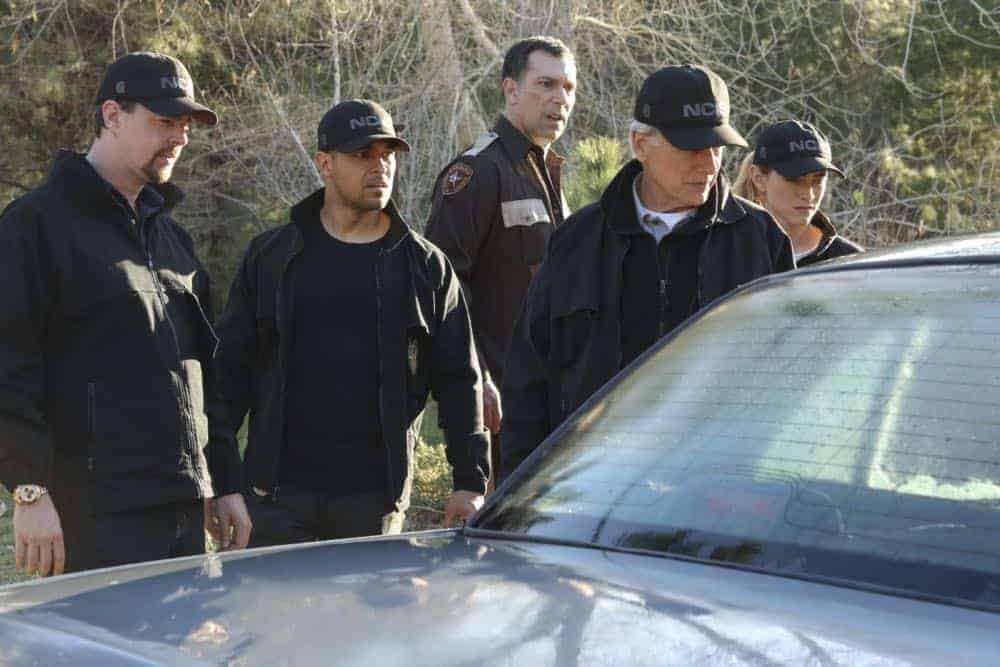 CBS announced today that it has renewed NCIS, the Network’s #1 drama and the most-watched drama in world, for the 2018-2019 broadcast season. Additionally, series star and executive producer Mark Harmon has signed a new agreement to continue with the show.

“It’s pretty simple – viewers everywhere love NCIS,” said Kelly Kahl, President, CBS Entertainment. “This show speaks to viewers of all ages, in all parts of the country and around the world. NCIS’ amazing characters and terrific storytelling result in some of TV’s most passionate fans. Of course, none of this would be possible without an outstanding production team, and talented cast led by the incomparable and absolutely tireless Mark Harmon. We’re thrilled he is returning as the centerpiece of the show, and we could not be more excited for NCIS’ 16th season.”

This season, NCIS is averaging 17.0 million viewers and is one of the top five most-watched shows on broadcast television. On the digital front, NCIS is one of the most-watched primetime series across CBS’ digital platforms, including CBS All Access and in the Electronic Sell Through (EST) market. The series also continues to be a powerhouse in the global market, licensed in more than 200 territories. It currently holds the title of “the most-watched drama series in the world,” having received the International Audience Award by Eurodata TV Worldwide and the Monte Carlo Television Festival.

NCIS premiered on CBS in 2003. During the 2009-2010 broadcast season, it became the #1 drama/scripted program on television, and has remained the #1 drama every season since.