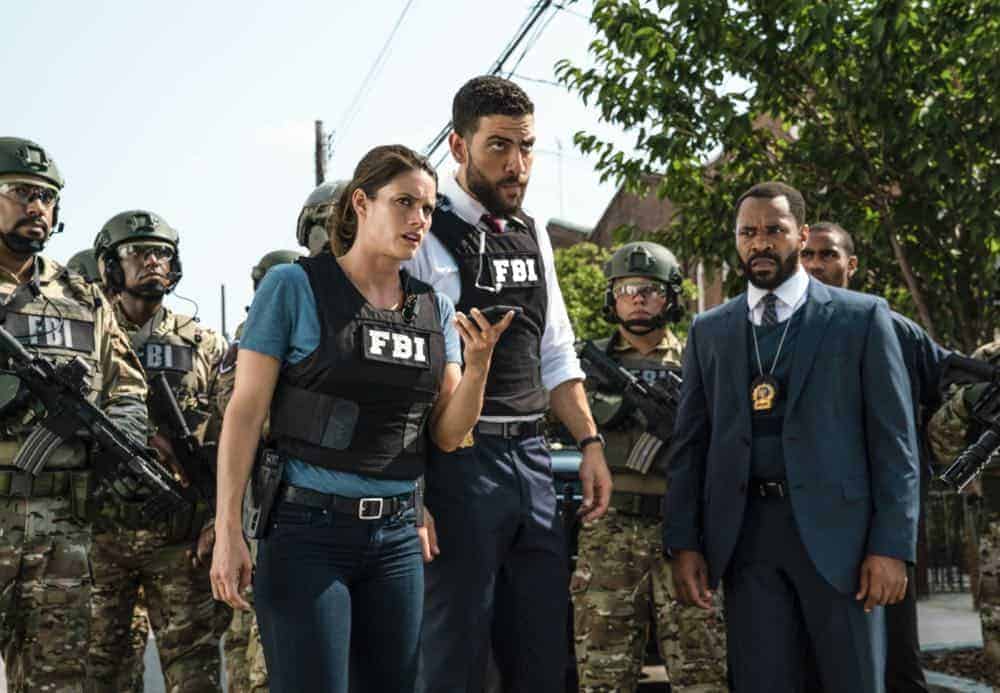 CBS announced that it has renewed three freshman series for the 2019-2020 broadcast season. FBI, THE NEIGHBORHOOD and MAGNUM P.I. will all return to the Network next year for a second season.

“Each of these distinctive shows has made their mark in a variety of ways,” said Kelly Kahl, President, CBS Entertainment. “Our goals this season were to introduce new series that audiences are passionate about, add more strength to a winning schedule and create more inclusive programming.” Thom Sherman, Senior Executive Vice President of Programming added, “We’re thrilled by the creative direction and performance of these three shows as they continue to grow in popularity and resonate with the Network’s viewers.”

THE NEIGHBORHOOD has improved its year-to-year time period viewership, drawing an average of almost 8 million viewers on Mondays, while using socially conscious humor to explore differences between cultures and life experiences. Cedric the Entertainer and Tichina Arnold star as neighborhood stalwarts the Butlers, while Max Greenfield and Beth Behrs are the “new kids on the block,” the Johnsons. The show also stars Sheaun McKinney, Marcel Spears and Hank Greenspan. Jim Reynolds, Aaron Kaplan, Dana Honor, Wendi Trilling, Cedric the Entertainer and Eric Rhone are executive producers.