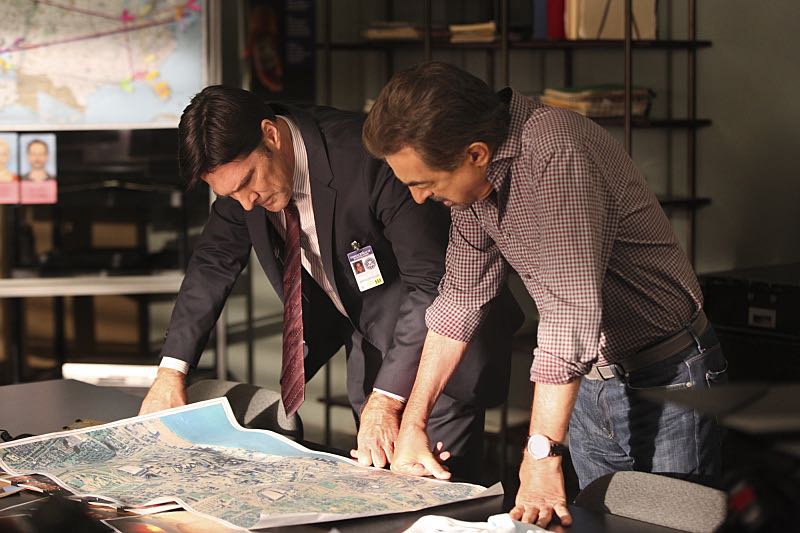 CBS announced that veteran drama CRIMINAL MINDS has been given a full season renewal for 2016-17.