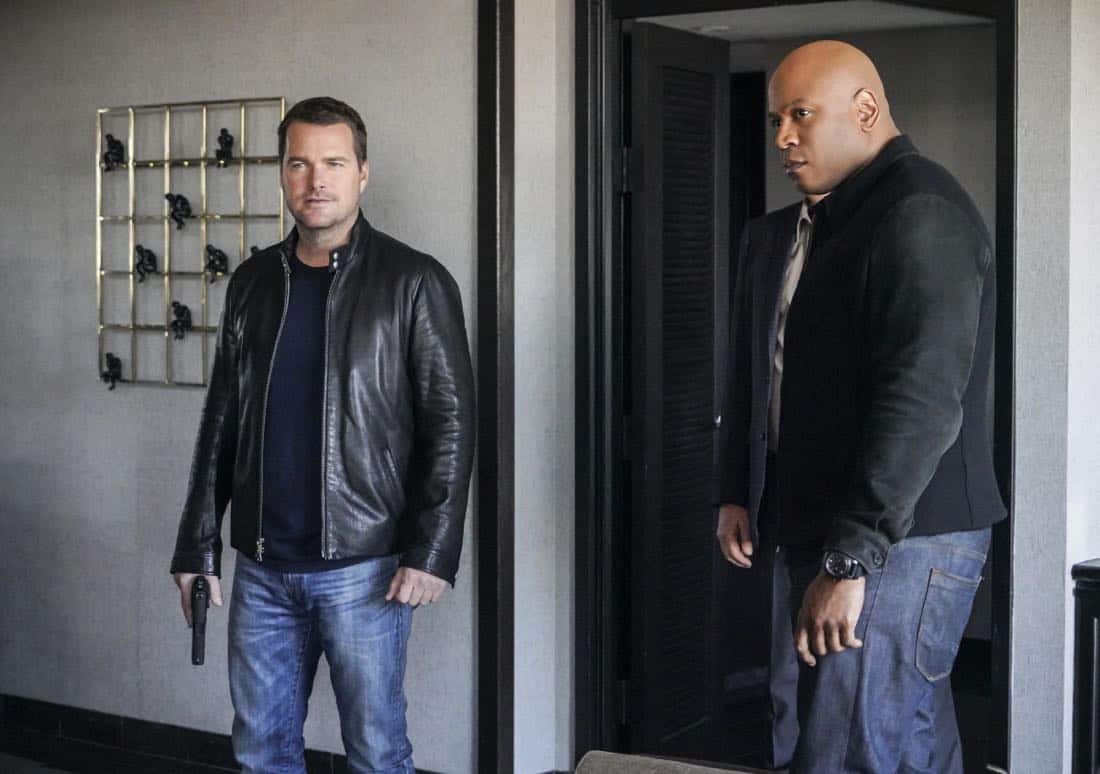 Demonstrating strength, stability and depth across the schedule, CBS announced today the renewals of 11 more primetime series for the 2018-2019 season. Combined with previously announced pickups, CBS has now renewed 17 series for next year, including its entire Tuesday and Friday night lineups.

To date, the Network has renewed 12 of the top 20 scripted series; 12 series with 10+ million viewers (more than the other networks combined); and three of the top six most-watched freshman series (YOUNG SHELDON, SEAL TEAM and S.W.A.T.).