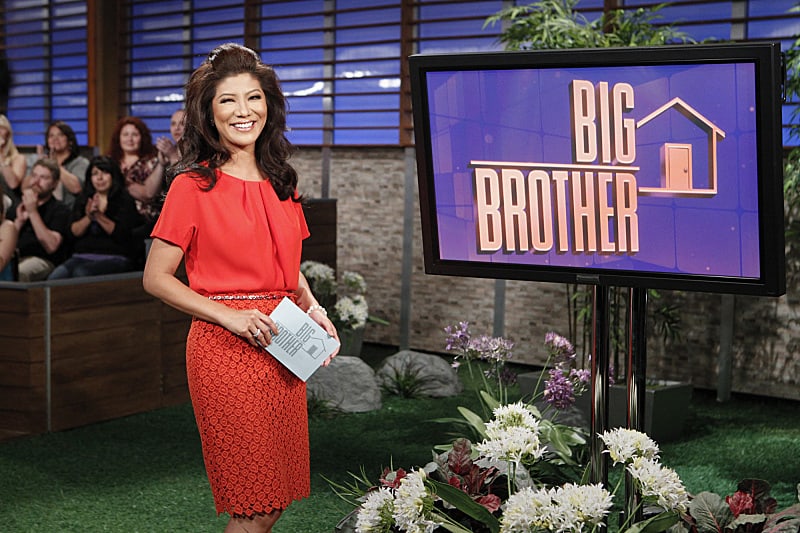 CBS announced today that BIG BROTHER, the summer reality hit, has been renewed for its 16th edition, to be broadcast next summer.

BIG BROTHER: AFTER DARK, the live, late night companion show will also return next summer to the basic cable network TVGN after being renewed for an additional season.

The special 90-minute finale of the current installment of BIG BROTHER, when the final three Houseguests will compete for the $500,000 prize, will be broadcast Wednesday, Sept. 18 (9:30-11:00 PM, ET/PT) immediately following the season premiere of SURVIVOR.

BIG BROTHER is executive produced by Emmy Award-winning producer Allison Grodner and Rich Meehan for Fly on the Wall Entertainment, in association with Endemol USA.