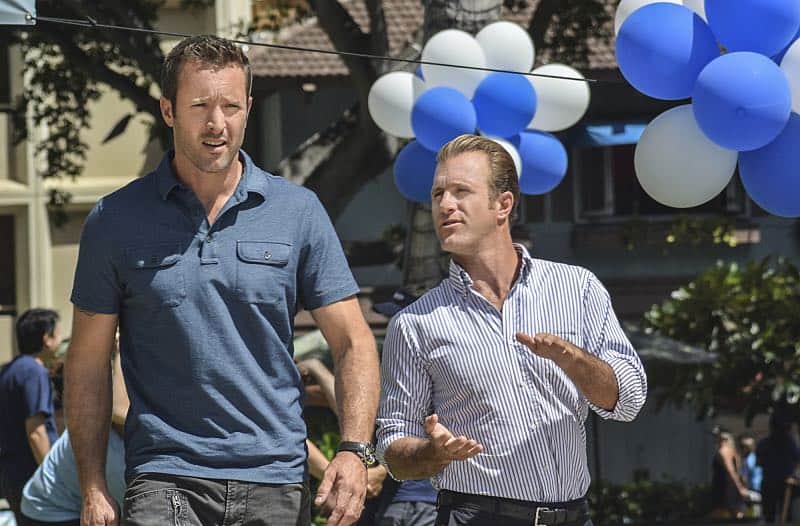 CBS today announced early renewals of 18 returning series for the 2017-2018 season, displaying the programming depth and stability of America’s Most Watched Network. Additional returning series pick-ups for next season will be announced at a later date.

The shows renewed to date include 6 comedies, 9 dramas, 1 reality series, 2 newsmagazines and a roster of hit programs across every night of the week. They also include the #1 scripted program/comedy THE BIG BANG THEORY; the #1 drama NCIS; the #1 new series BULL; the #1 new comedy KEVIN CAN WAIT; and the #1 newsmagazine 60 MINUTES.

In addition, 5 freshman shows are part of the Network’s early renewals, including BULL, KEVIN CAN WAIT, MACGYVER, MAN WITH A PLAN and SUPERIOR DONUTS.

CBS will finish the current season as America’s Most Watched Network for the 14th time in 15 years. The Network will announce its new fall 2017-2018 schedule on Wednesday, May 17 at Carnegie Hall in New York City.

* Renewals for THE BIG BANG THEORY and NCIS were previously announced.