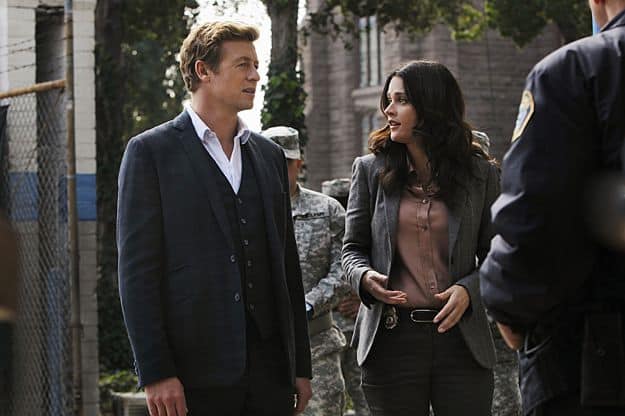 CBS announced today it has renewed 18 returning series from television’s top-rated lineup for the 2013-2014 broadcast season.

The mass renewals showcase the strength and stability of television’s leading network among viewers, adults 18-49 and adults 25-54.  This season, CBS is home to the #1 program/drama (NCIS), the #1 comedy (THE BIG BANG THEORY),  the #1 new series (ELEMENTARY) and the #1 newsmagazine (60 MINUTES).

The renewals, comprising 16 hours of its primetime schedule, include four comedies, nine dramas, three reality series and two newsmagazines.  The returning shows encompass every night of the week and every hour, many of which rank #1 in their time period and some which rank #1 for the entire night.

The renewed comedies include the previously announced THE BIG BANG THEORY, the final season of HOW I MET YOUR MOTHER as well as 2 BROKE GIRLS and MIKE & MOLLY.

Among the returning dramas are the previously announced NCIS, television’s #1 program and top drama for the fourth consecutive year, and the time period-winning CSI: CRIME SCENE INVESTIGATION.

Other dramas renewed include NCIS: LOS ANGELES, the #2 drama for the third straight year; PERSON OF INTEREST, the fastest-growing show on network television; ELEMENTARY, the season’s most-watched new program; as well as HAWAII FIVE-0, THE MENTALIST, BLUE BLOODS and THE GOOD WIFE.

60 MINUTES, television’s #1 newsmagazine, and 48 HOURS, Saturday’s #1 non-sports program, will return in the fall.

In addition, CBS and Warner Bros. Television are in discussions regarding another season for TWO AND A HALF MEN.