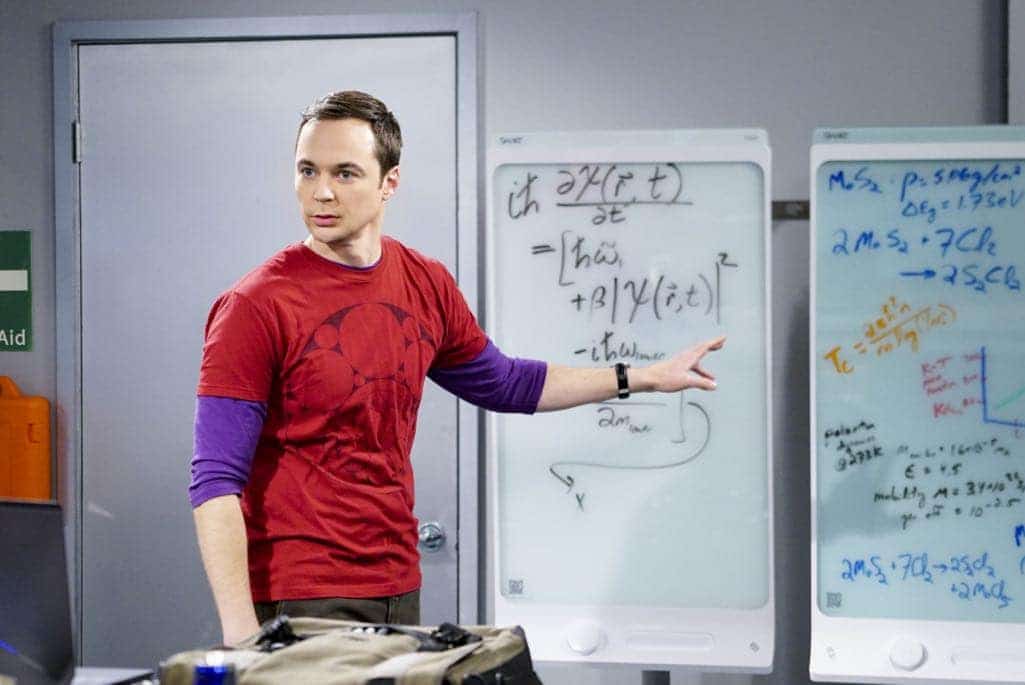 CBS today announced the series order of YOUNG SHELDON, a new half-hour, single-camera comedy for broadcast in the 2017-2018 season. Created by Chuck Lorre & Steven Molaro, the series follows “The Big Bang Theory’s” Sheldon Cooper at the age of 9, living with his family in East Texas and going to high school.

Jim Parsons will also narrate the comedy as Adult Sheldon.