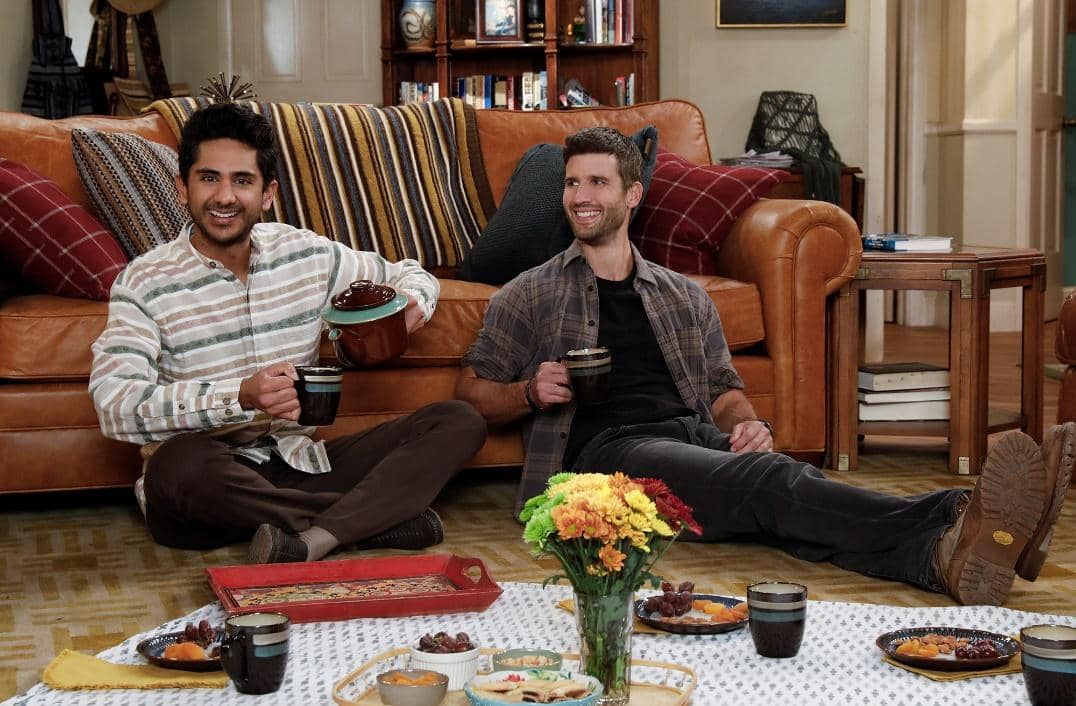 CBS has ordered UNITED STATES OF AL to series, a new comedy from award-winning executive producer Chuck Lorre and creators/writers David Goetsch and Maria Ferrari, for the 2020-2021 broadcast season.

UNITED STATES OF AL stars Adhir Kalyan and Parker Young in a comedy about the friendship between Riley (Young), a Marine combat veteran struggling to readjust to civilian life in Ohio, and Awalmir (“Al”) (Kalyan), the interpreter who served with his unit in Afghanistan and has just arrived to start a new life in America. Kelli Goss, Dean Norris and Elizabeth Alderfer also star. David Goetsch & Maria Ferrari, Chuck Lorre, Reza Aslan, Mahyad Tousi and director Mark Cendrowski (pilot only) are executive producers for Warner Bros. Television and Chuck Lorre Productions, Inc.

“Once again, Chuck, his talented writing team of Maria and David, and an amazing cast brings us a heartfelt and touching comedy that honestly and respectfully reflects the experiences and challenges our veterans deal with upon returning home, and the deep bonds they develop with those serving alongside them,” said Thom Sherman, Senior Executive Vice President, Programming, CBS Entertainment. “In addition, UNITED STATES OF AL holds up a mirror to ourselves in a unique way by taking a look at American culture through the eyes of an immigrant who is experiencing it all for the very first time.”