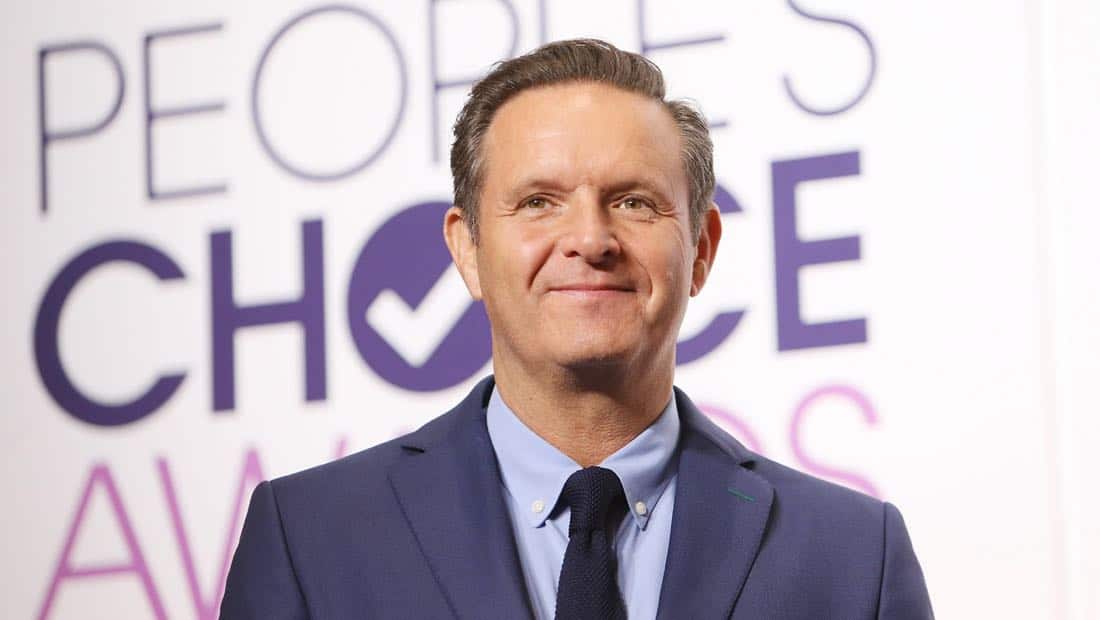 THE WORLD’S BEST is a first-of-its-kind global talent competition that features acts from every genre imaginable, from every corner of the planet. They not only have to impress American judges, but will also need to break through the “wall of the world,” featuring 50 of the world’s most accomplished experts from every field of entertainment. Only one act will ultimately be crowned THE WORLD’S BEST.

“This is a unique, original format with global scale led by two of the most accomplished producers on television,” said Vuong. “Mike and Mark are not only the very top producers in the genre, but they also understand how to create compelling competition and build enduring franchises.”

“THE WORLD’S BEST is a new talent competition captured on a scale rarely seen on television. This will be the first and only series where talent from all over the globe takes the stage in front of three American judges and 50 world experts,” said Darnell, who is also president of Unscripted and Alternative Television for Warner Bros. “It’s exhilarating to embark on this game-changing event with CBS, Mark Burnett and our terrific team here at Warner Horizon.”

“The time has come to take talent competition shows to the next level and bring in judges from around the world to decide on the ultimate winner,” said Burnett, who also serves as president of MGM Television and Digital Group. “It’s like the Olympics for entertainment, but you don’t have to wait every two years.”