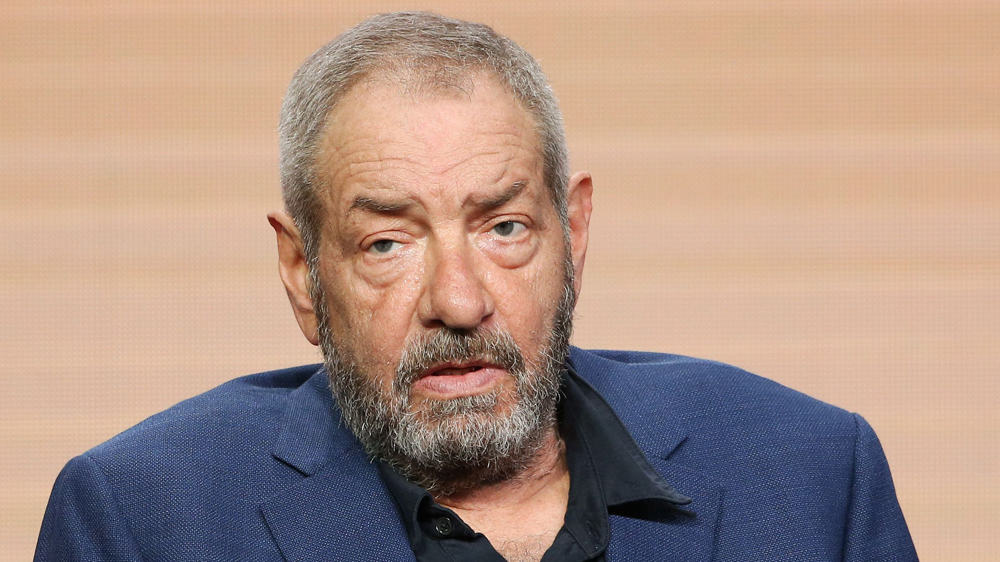 CBS announced today it has given a 13 episode series production commitment to a new one-hour drama from Emmy Award winner Dick Wolf for broadcast during the 2018-2019 season.

The new series, F.B.I. (working title), is a scripted drama about the inner workings of the New York office of the Federal Bureau of Investigation.

Dick Wolf, Craig Turk (“The Good Wife”), Arthur W. Forney and Peter Jankowski will serve as executive producers. Turk will serve as showrunner and is writing the pilot episode.

The series will be a co-production of Universal Television and CBS Television Studios.

Dick Wolf is one of television’s most iconic creator/producers. He is the creator of the most successful brand in the history of television – “Law & Order,” and has won Emmys for “Law & Order” and the HBO telefilm “Bury My Heart at Wounded Knee.” His company won an Oscar for the documentary “Twin Towers” and he won a Grammy for “When You’re Strange,” his documentary on The Doors. Wolf has five series on NBC for the current season: “Law & Order: SVU” (season 19); “Chicago Fire (season 6); “Chicago P.D.” (season 5); “Chicago Med” (season 3) and the highly anticipated new limited series “Law & Order True Crime: The Menendez Murders.” He also produces Oxygen’s non-scripted “Cold Justice” and “Criminal Confessions,” and A&E’s “Nightwatch.”