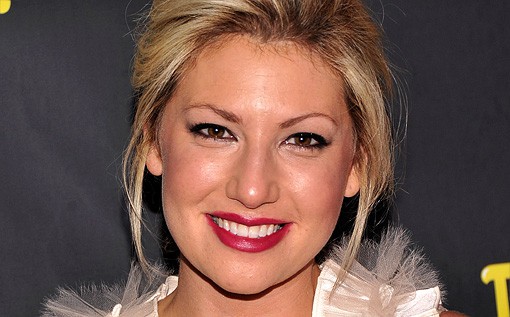 CBS has ordered the single-camera comedy BAD TEACHER for the 2013-2014 season.

Based on the hit feature film, BAD TEACHER stars Ari Graynor as an always inappropriate, fearless and unapologetic former trophy wife who masquerades as a teacher in order to find a new man after her wealthy husband leaves her penniless.