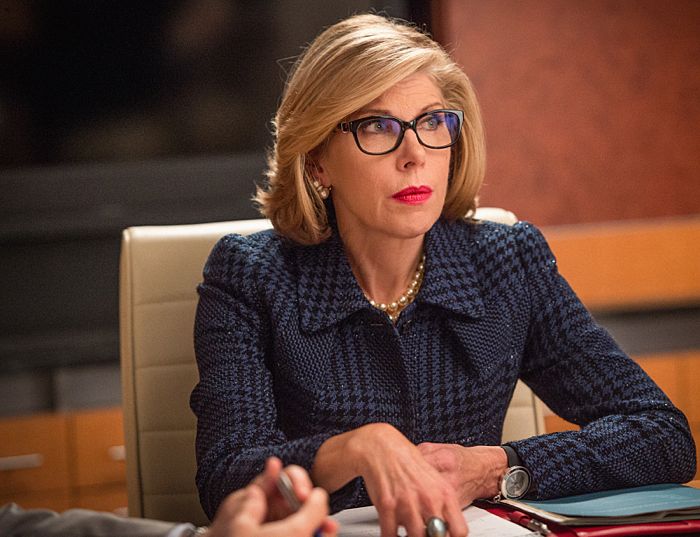 CBS Television Studios and CBS All Access announced today it will launch a spinoff of “The Good Wife” for the spring of 2017. Building upon the incredible success and critical acclaim of broadcast television’s most successful drama, the spinoff will pick up one year after the events of the final episode of “The Good Wife.”

The spinoff will star Christine Baranski who will reprise her role as the beloved “Diane Lockhart,” the role which earned her six Emmy Award nominations. Baranski will be joined by fan-favorite Cush Jumbo as “Lucca Quinn,” along with the introduction of new characters as the story evolves.

The series will be available exclusively in the United States on CBS All Access, the Network’s digital subscription video on demand and live streaming service, making it the second original series developed specifically for CBS All Access, following “Star Trek.”

CBS Studios International will distribute the series globally for television and multiple platforms.

“The quality of ‘The Good Wife’ has always rivaled anything on television and we’re excited to tell more stories with some of the brilliant characters Robert and Michelle King created,” said David Stapf, President, CBS Television Studios.

“Our original programming strategy for CBS All Access is data-driven and focused on exclusive, premium content that will continue to expand the value of our service to subscribers,” said Marc DeBevoise, Executive Vice President and General Manager, CBS Digital Media. “‘The Good Wife’ is consistently one of our most-watched series across digital platforms, and this new series, with the incredible storytellers and marquee talent that have signed on, is a perfect addition to CBS All Access’s premium original programming slate.”

CBS All Access offers its customers more than 8,000 episodes from the current television season, previous seasons and classic shows on demand nationwide, as well as the ability to stream local CBS stations live in more than 130 markets. Subscribers can use the service online and across devices via CBS.com, the CBS App for iOS, Android and Windows 10, as well as on connected devices such as Apple TV, Android TV, Chromecast, Roku players and Roku TV, Xbox 360, Amazon Fire TV and Fire TV Stick, with more connected devices to come.