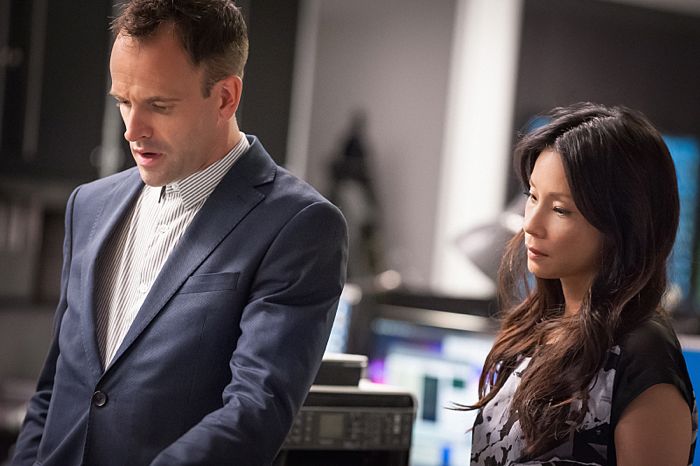 CBS Entertainment today announced renewals of the following returning series for the 2016-2017 season:

Renewals for THE BIG BANG THEORY and NCIS were previously announced.

CBS will finish this season as America’s most-watched network for the 13th time in 14 years.