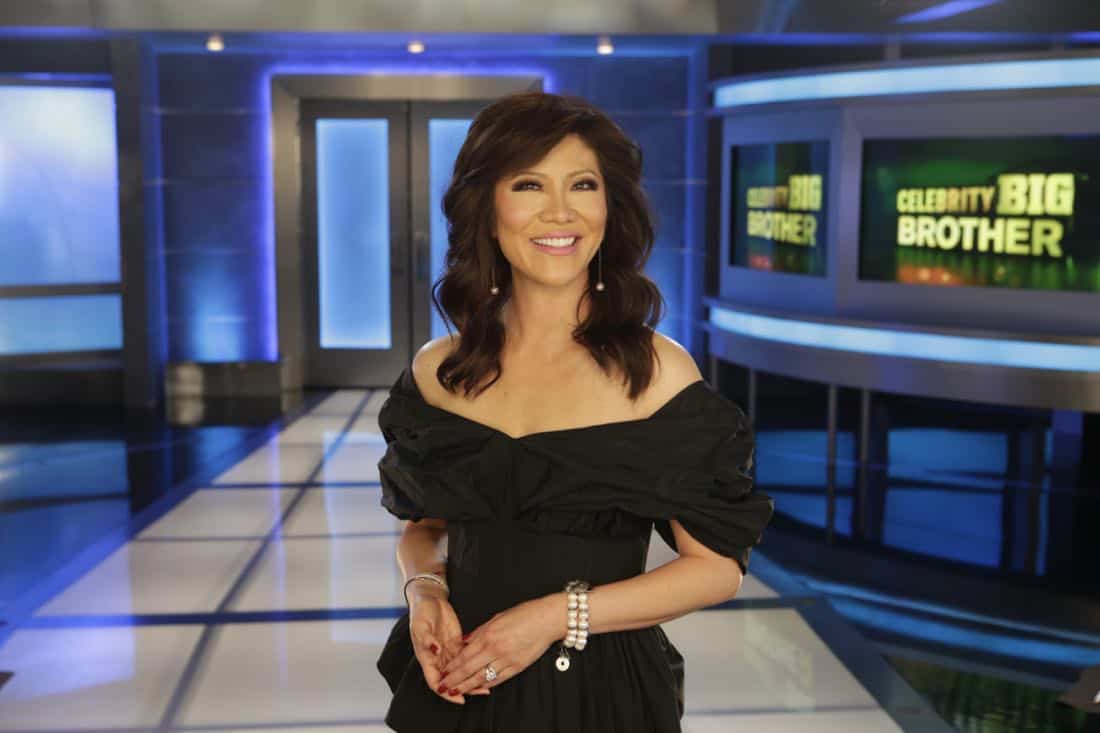 CBS has announced the 11 Celebrity Houseguests who will star in the first-ever Celebrity edition of BIG BROTHER in the U.S. This season’s accomplished cast includes an NBA champion, a UFC legend, a Tony Award-winning actress, a chart-topping musician, a model, a television personality and a TV host, among others. BIG BROTHER: CELEBRITY EDITION launches with a three-night premiere event airing Wednesday, Feb. 7 (8:00-9:00 PM, ET/PT), Thursday, Feb. 8 (8:00-9:00 PM, ET/PT) and a two-hour live eviction show on Friday, Feb. 9 (8:00-10:00 PM, ET/PT), on the CBS Television Network. Julie Chen returns as the host of the hit series.

The following 11 Celebrity Houseguests will compete for $250,000:

Details about the house will be announced shortly.

Following the three-night premiere, BIG BROTHER will air for three weeks, with the two-hour finale on Sunday, Feb. 25 (8:00-10:00 PM, ET/PT) on the CBS Television Network. Click HERE for the full schedule.

BIG BROTHER: CELEBRITY EDITION follows a group of people living together in a house outfitted with 94 HD cameras and 113 microphones recording their every move 24 hours a day. Each week, one or more Celebrity Houseguests will be voted out of the house, with the last remaining Houseguest receiving the grand prize of $250,000. BIG BROTHER: CELEBRITY EDITION is produced by Emmy Award-winning producer Allison Grodner and Rich Meehan for Fly on the Wall Entertainment, in association with Endemol Shine North America.