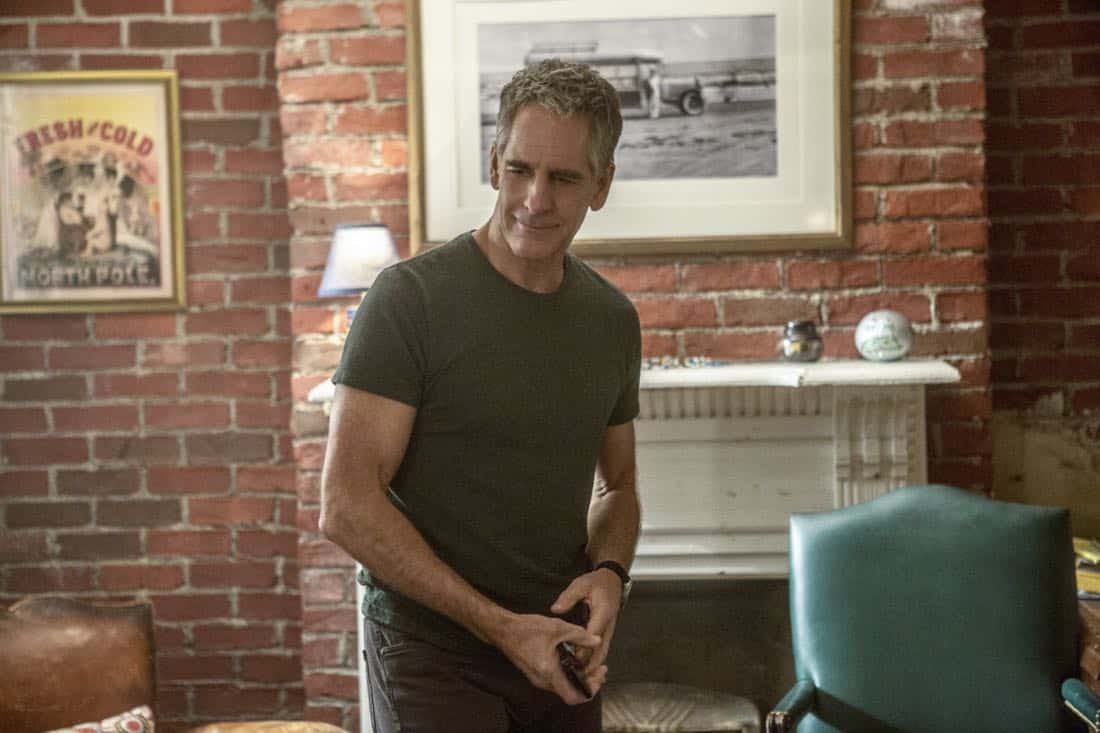 CBS All Access is available beginning today in Canada at cbsallaccess.ca, on iOS and Android mobile and tablet devices, and on Apple TV and Chromecast. CBS All Access will be launching on other connected devices in Canada in the coming months.

“The launch of CBS All Access in Canada is a significant milestone for the service,” said Marc DeBevoise, President and Chief Operating Officer, CBS Interactive. “We’ve experienced incredible growth domestically and see a great opportunity to bring the service and CBS’ renowned programming directly to international audiences across a range of platforms and devices. We look forward to continuing to expand CBS All Access across additional platforms, with even more content, and bringing the service to other markets around the world.”

CBS All Access brings thousands of episodes of CBS’ leading programming to digital platforms, making it simple for fans looking for more CBS content to get it in one easy-to-use, multiplatform service.

At launch, CBS All Access includes the following on-demand programming in an advertising-free environment, with more to be added in the coming months:

CBS All Access first launched in the U.S. in October 2014 and has grown its subscribers rapidly since that time. On March 15, 2016, CBS Corporation stated that by 2020 it would have eight million subscribers combined for CBS All Access and SHOWTIME’s direct-to-consumer products. CBS recently announced that it is ahead of that pace with both services reaching a combined total of more than five million subscribers in the first quarter of 2018.