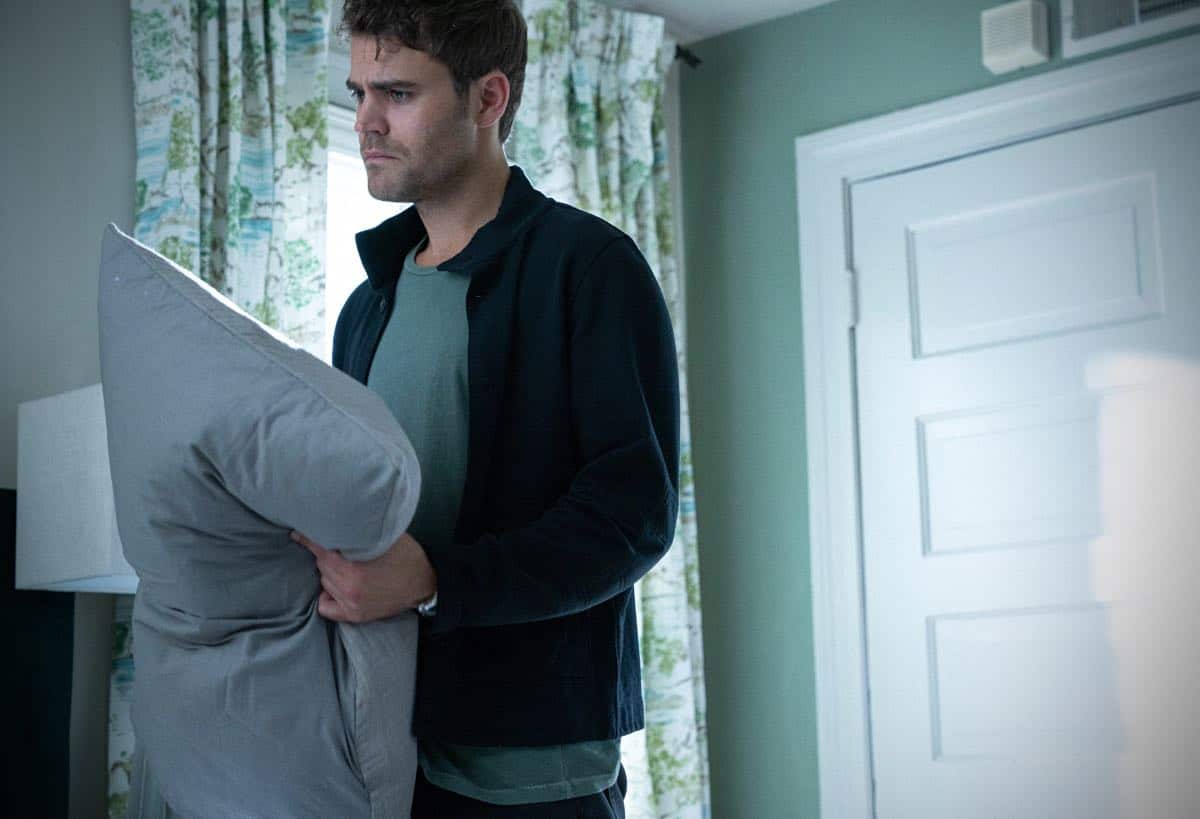 And they all lived happily ever after… or did they? CBS All Access, CBS’ digital subscription video on-demand and live streaming service, today announced that season two of its psychological thriller TELL ME A STORY will premiere on Thursday, Dec. 5.

Created by Kevin Williamson, TELL ME A STORY takes the world’s most beloved fairy tales and reimagines them as a dark and twisted psychological thriller. Exploring an entirely new set of fairy tales and characters, the 10-episode second season will feature the stories of three legendary princesses – “Beauty and the Beast,” “Sleeping Beauty” and “Cinderella” – like you’ve never seen them before. We’ll meet the Pruitt family as they navigate love, loss, romance and terror against the iconic backdrop of Music City – Nashville, Tenn.

From Aaron Kaplan’s Kapital Entertainment, TELL ME A STORY is written and executive-produced by Kevin Williamson alongside Aaron Kaplan, Dana Honor and Michael Lohmann.

Season one of TELL ME A STORY is currently available to binge on CBS All Access.