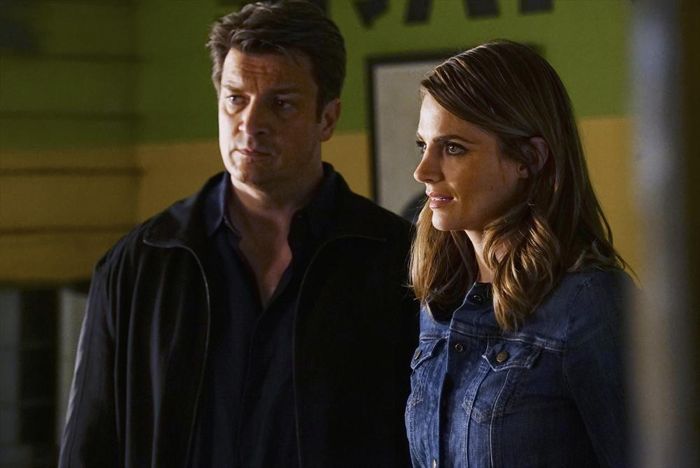 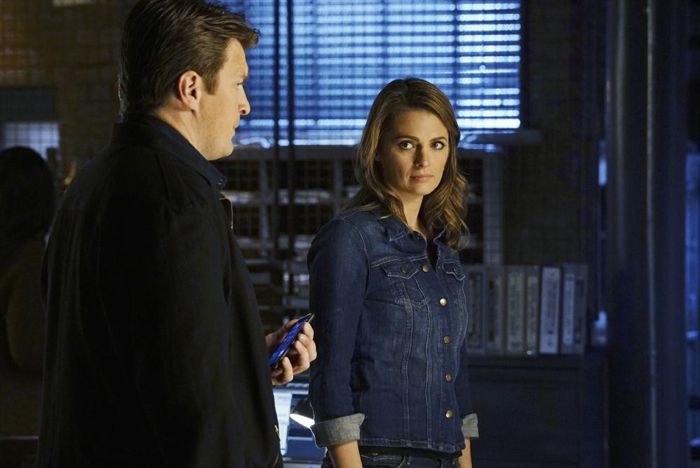 CASTLE Season 7 Episode 5 Photos Meme is Murder : “Meme is Murder” – When a web celebrity is murdered, Castle and Beckett explore the flashy world of internet fame. But when the killer posts pictures from the crime scene on a photo-sharing site, they realize they are up against a social media sociopath who may strike again, on “Castle,” MONDAY, OCTOBER 27 (10:01-11:00 p.m., ET) on the ABC Television Network.