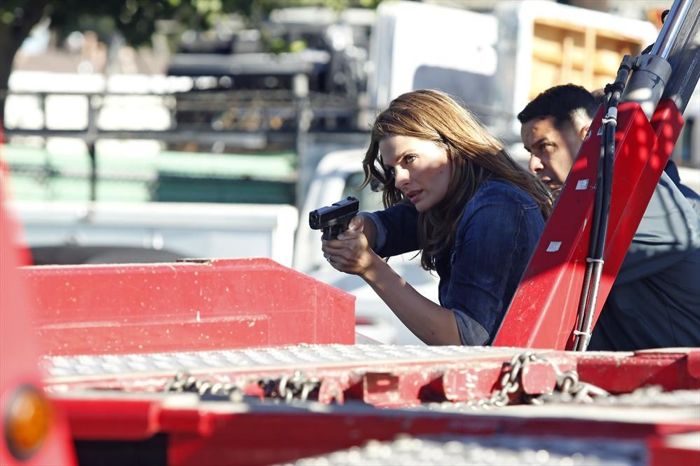 BONES Season 10 Episode 2 Photos The Lance to the Heart