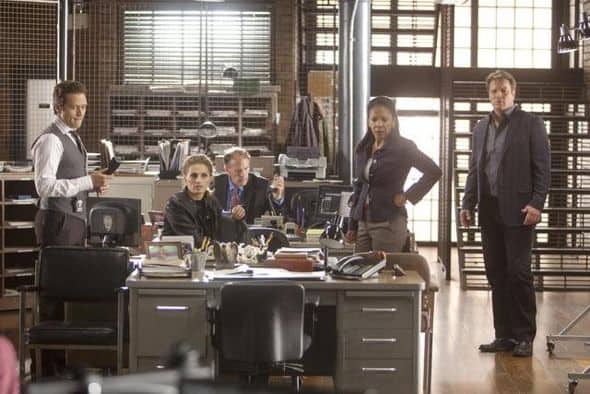 CASTLE Season 4 Episode 9 Kill Shot Photos : CASTLE – “Kill Shot” — A sniper on a killing spree is terrorizing New York City. With the clock ticking down to the next murder and nothing to go on except a killer with no apparent motive but to instill terror, this could prove the team’s toughest case yet. The hunt is made even more complicated when Beckett begins to experience increasingly strong moments of PTSD – moments she tries hard to hide from Castle and the detectives — on “Castle,” MONDAY, NOVEMBER 21 (10:01-11:00 p.m., ET), on the ABC Television Network. 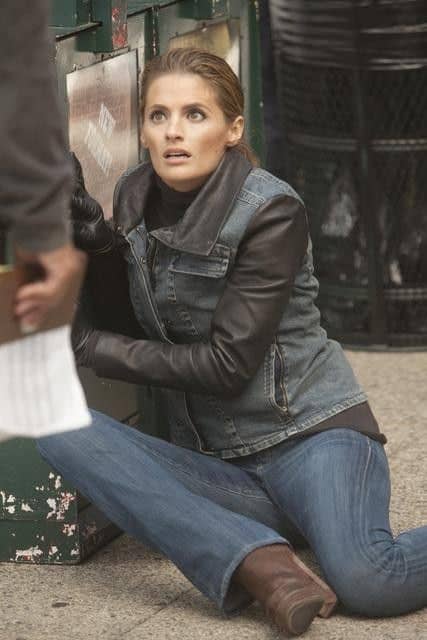 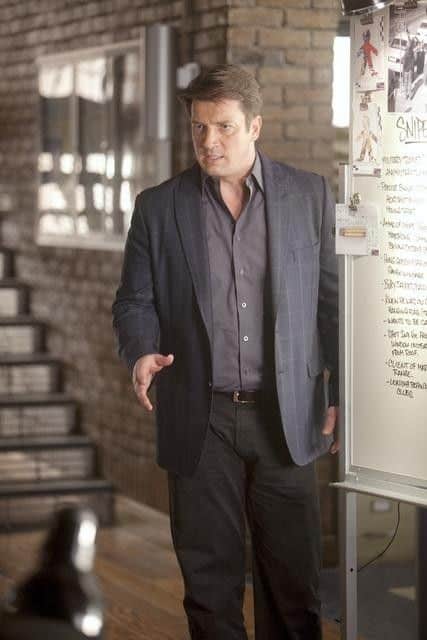 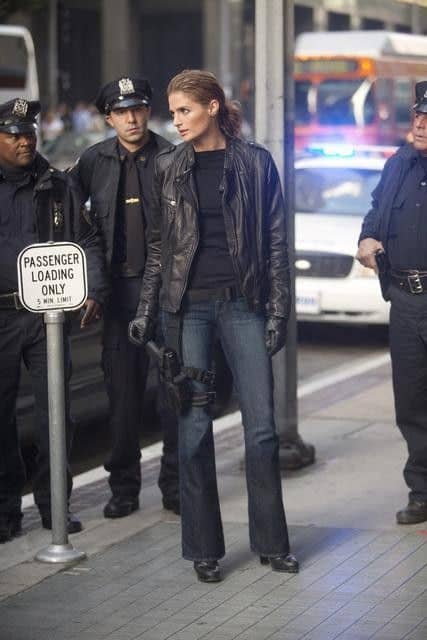 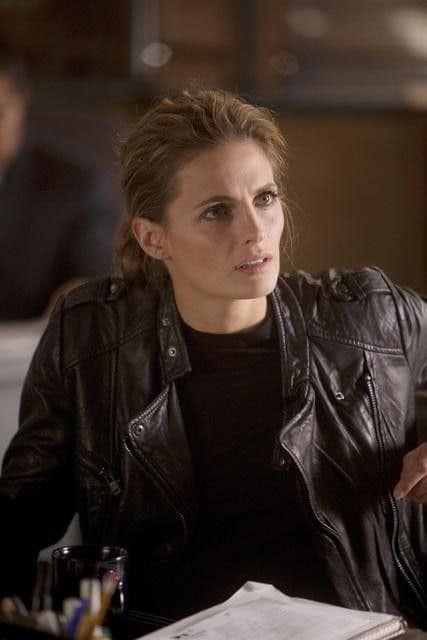 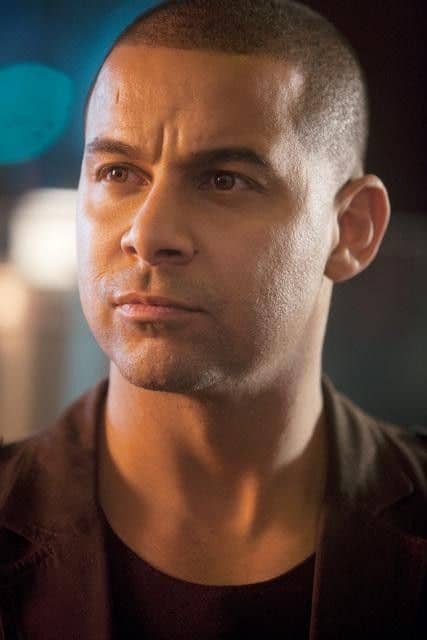