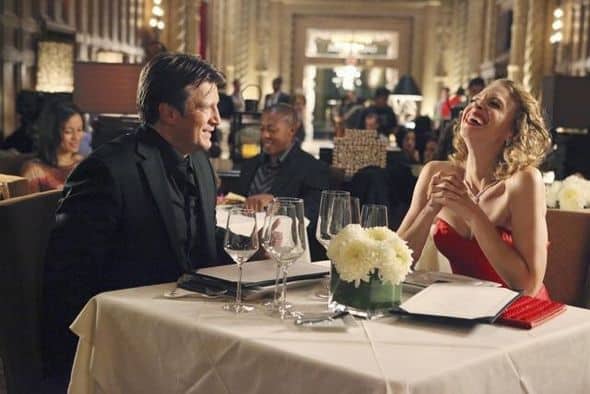 CASTLE Season 4 Episode 5 Eye Of The Beholder Photos : CASTLE – “Eye of the Beholder” – Castle & Beckett work a murder case around the theft of a valuable sculpture. Kristin Lehman (“The Killing”) guest stars as Serena Kaye, a smart, sexy insurance investigator, who joins Castle &amp; Beckett in the investigation, but she also has her eyes set on Castle, all the while hiding a very important secret from the team. Jessica Tuck (“True Blood”) also guest stars as Joy McHugh, a wealthy museum benefactor who becomes a suspect in the murder investigation, on “Castle,” MONDAY, OCTOBER 17 (10:01-11:00 p.m., ET), on the ABC Television Network. 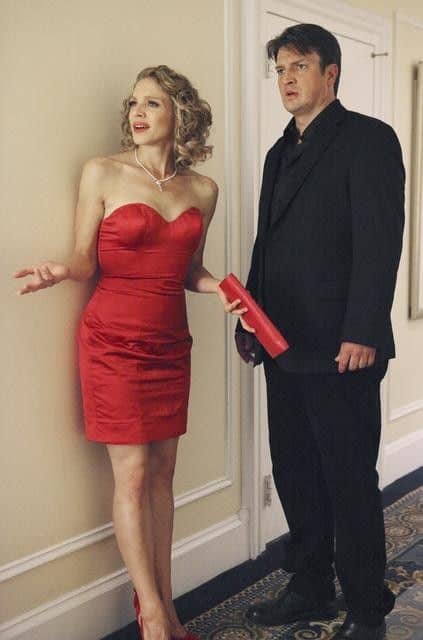 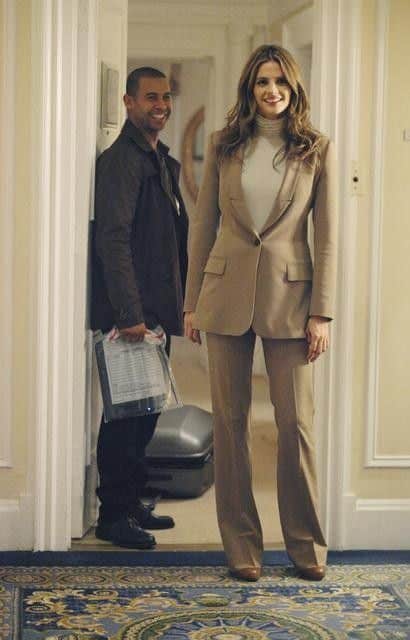 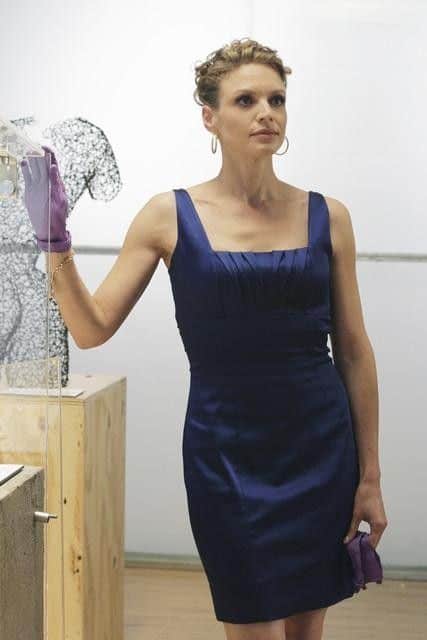 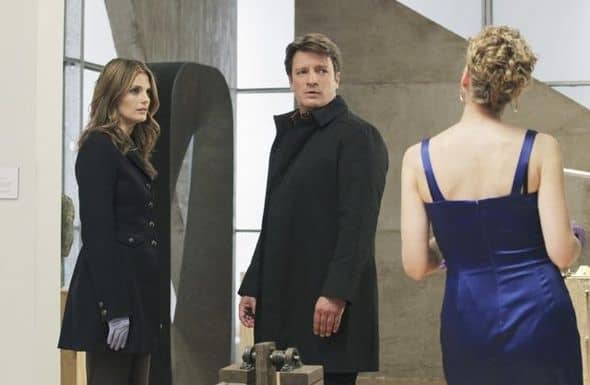 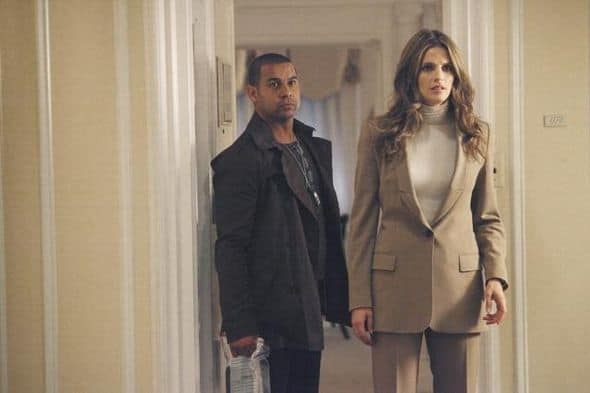 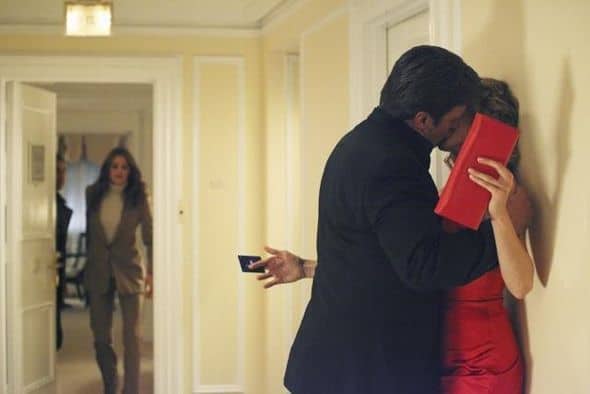 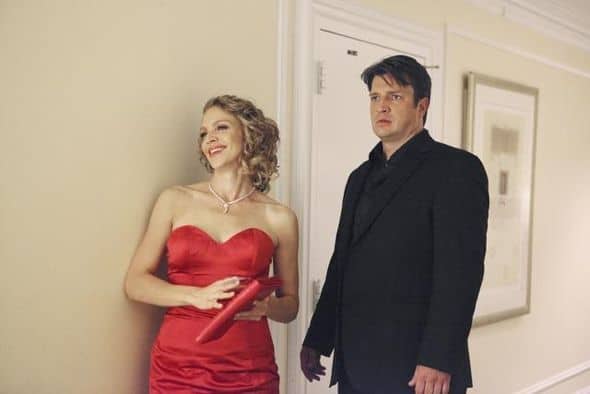 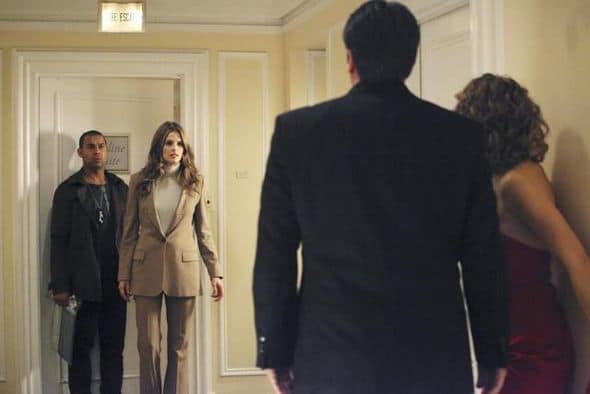 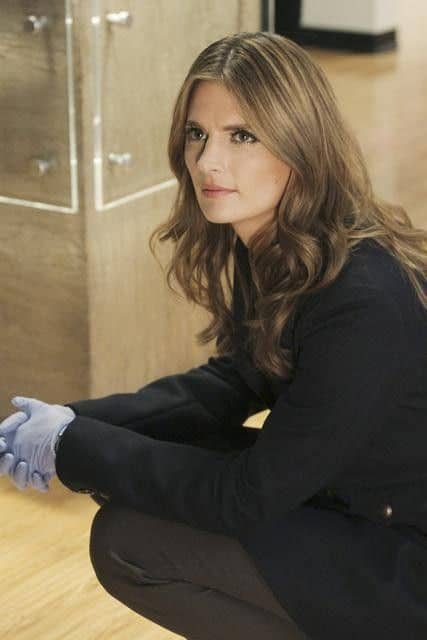 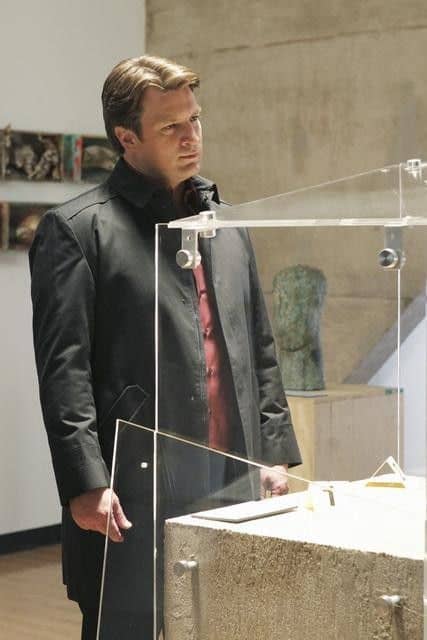 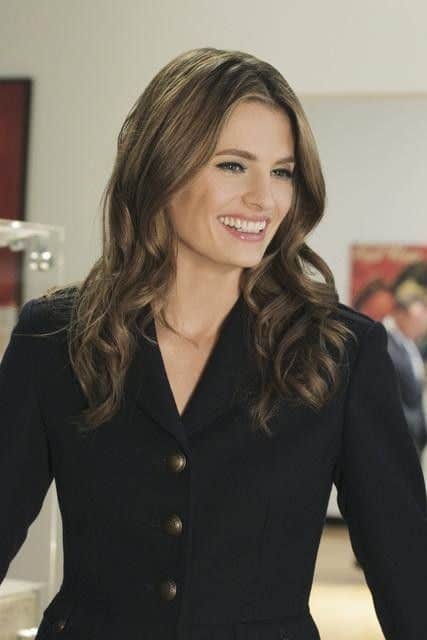 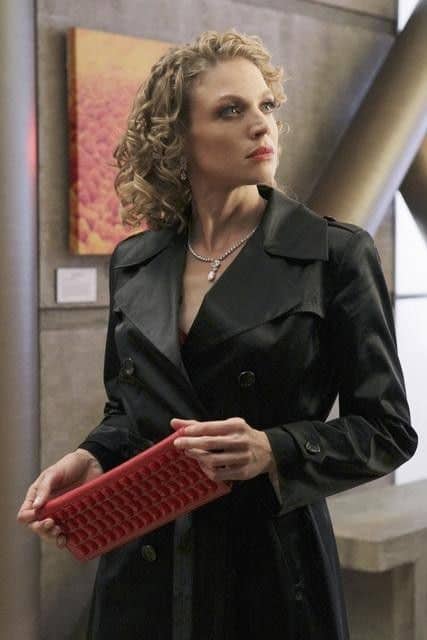 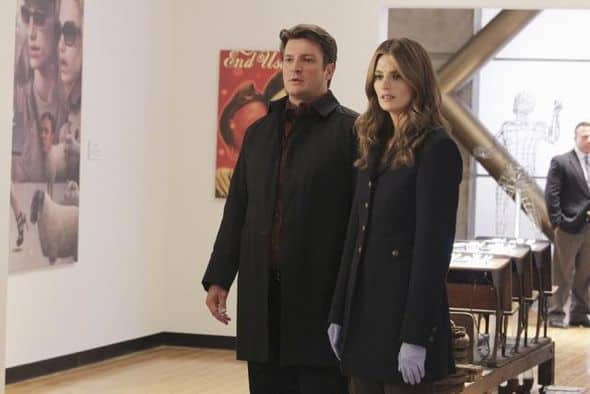 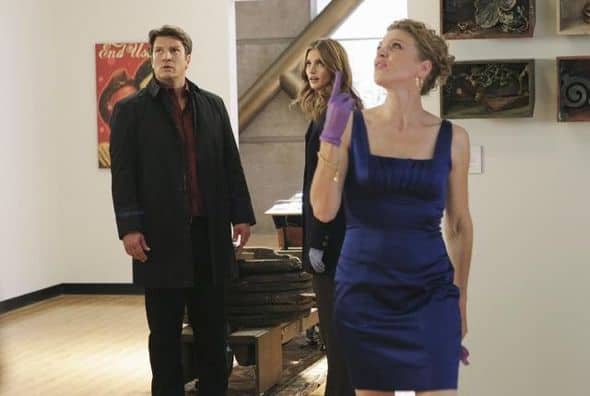 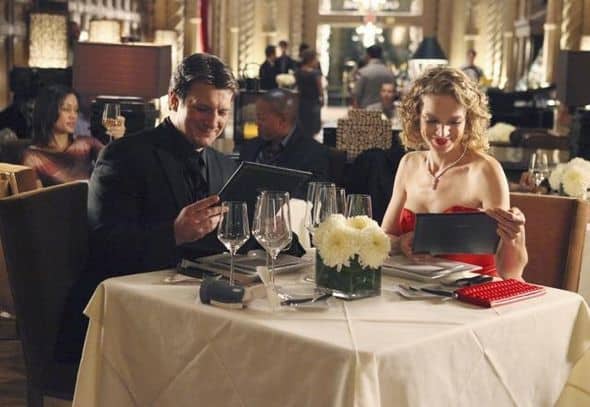 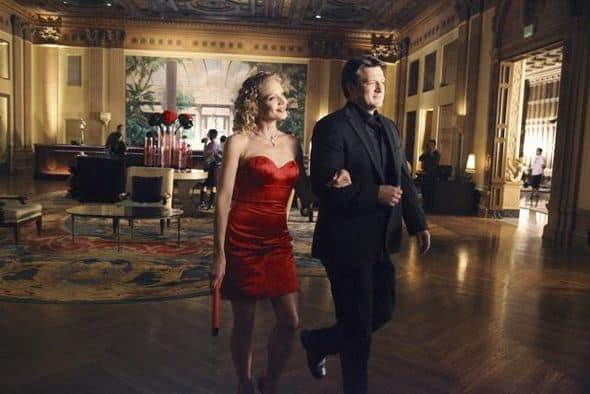 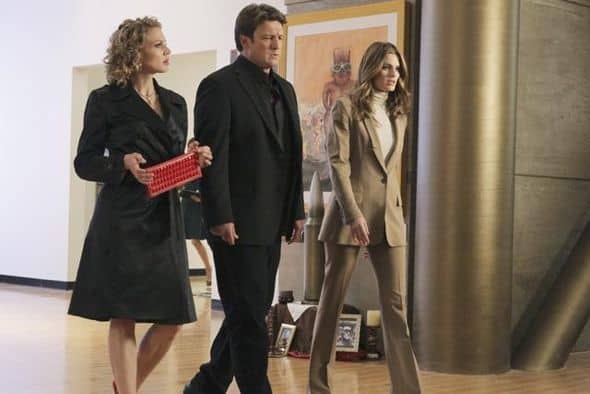