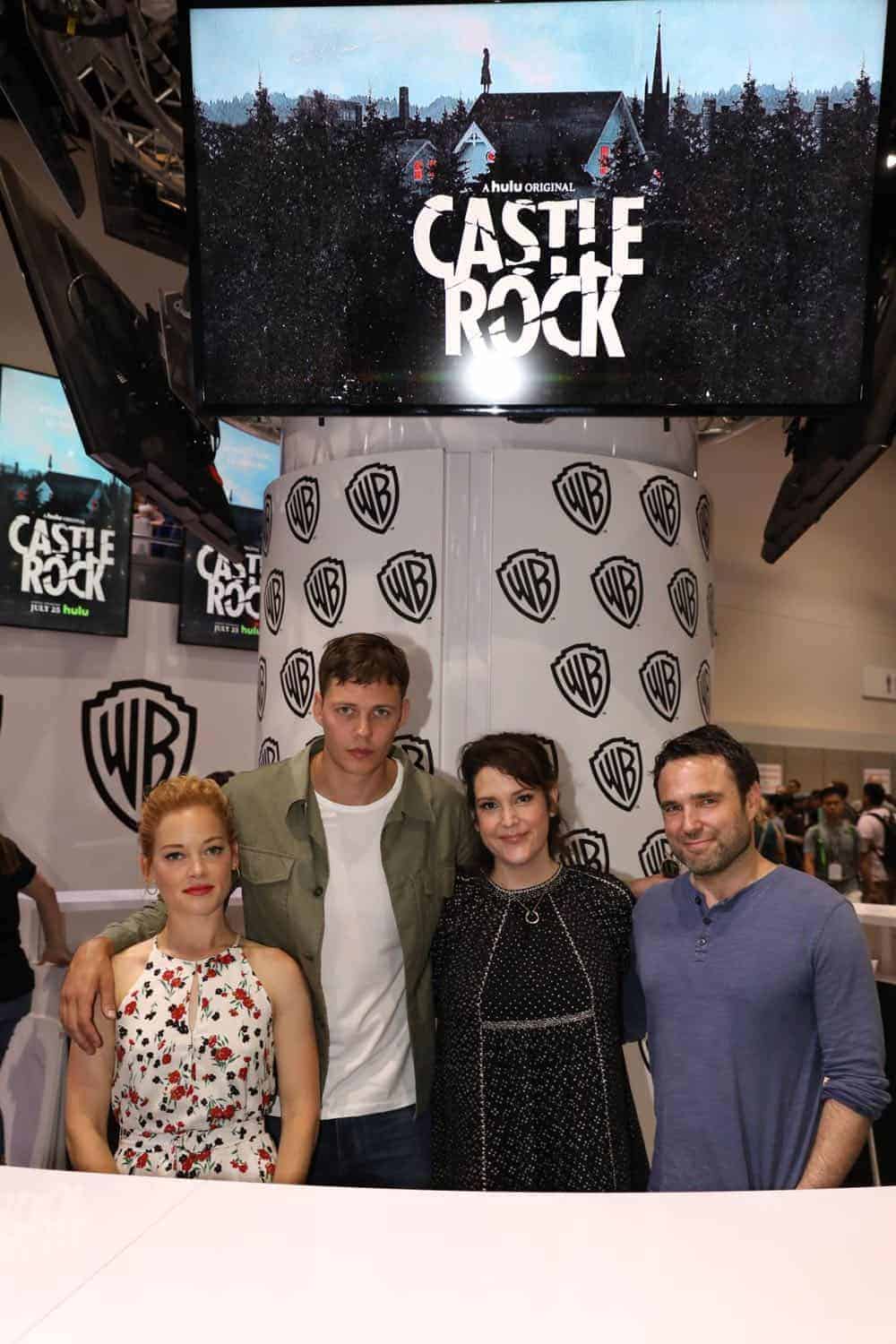 A psychological-horror series set in the Stephen King multiverse, Castle Rock is an original story that combines the mythological scale and intimate character storytelling of King’s best-loved works, weaving an epic saga of darkness and light, played out on a few square miles of Maine woodland.

Escape the summer heat for a chilling world premiere screening of the first episode of J. J. Abrams and Stephen King’s psychological-horror series about the hometown of some of your favorite nightmares. You’ve read the books, you’ve seen the movies, you know the characters, but you’ve never heard the story of Castle Rock. Following the screening, the creators and executive producers Sam Shaw and Dustin Thomason (Manhattan) and stars Sissy Spacek (Carrie), Bill Skarsgard (It), Melanie Lynskey (Togetherness), and Jane Levy (Suburgatory) will discuss the most tragic and disturbing town in America. Prepare to sleep with the lights on. 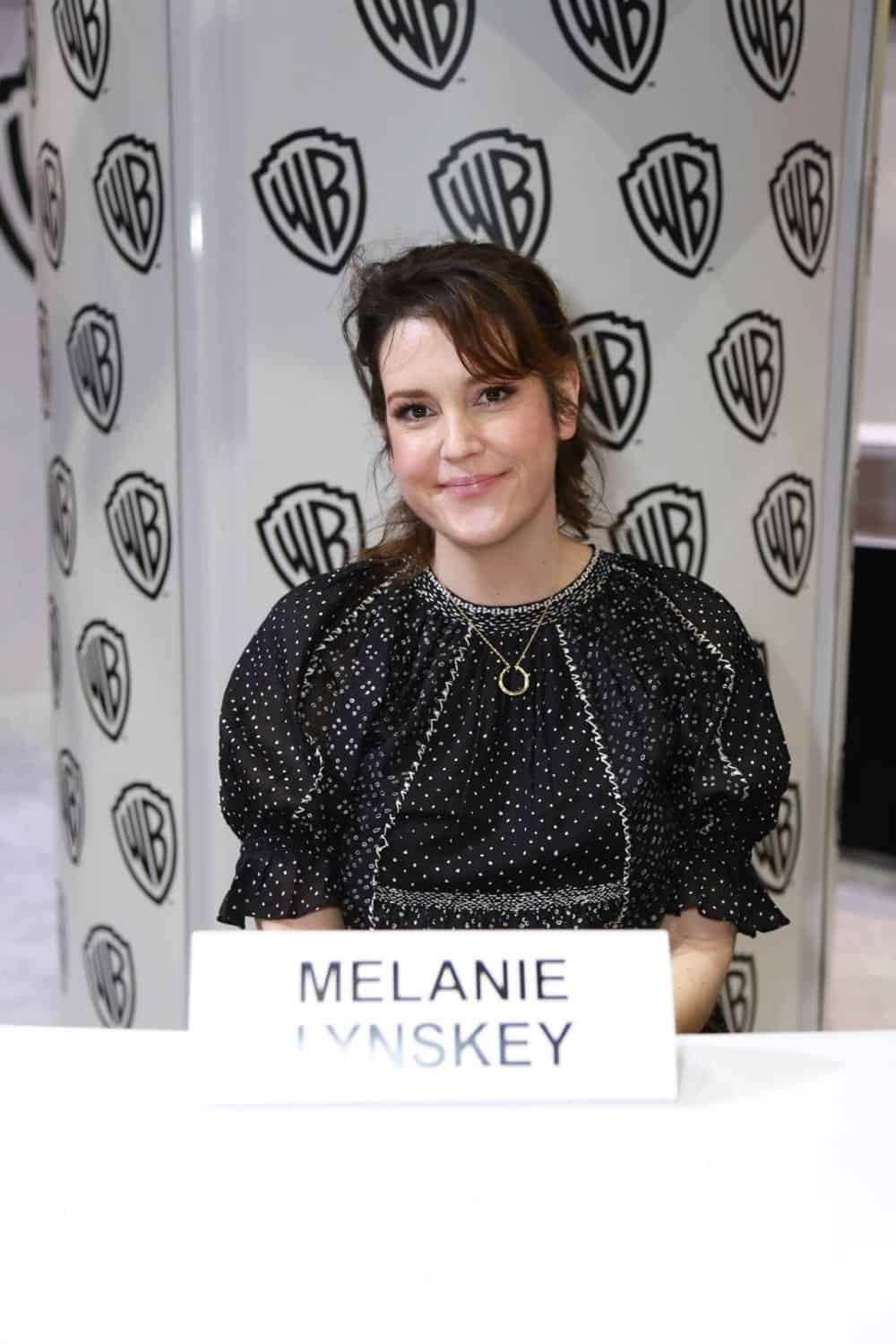 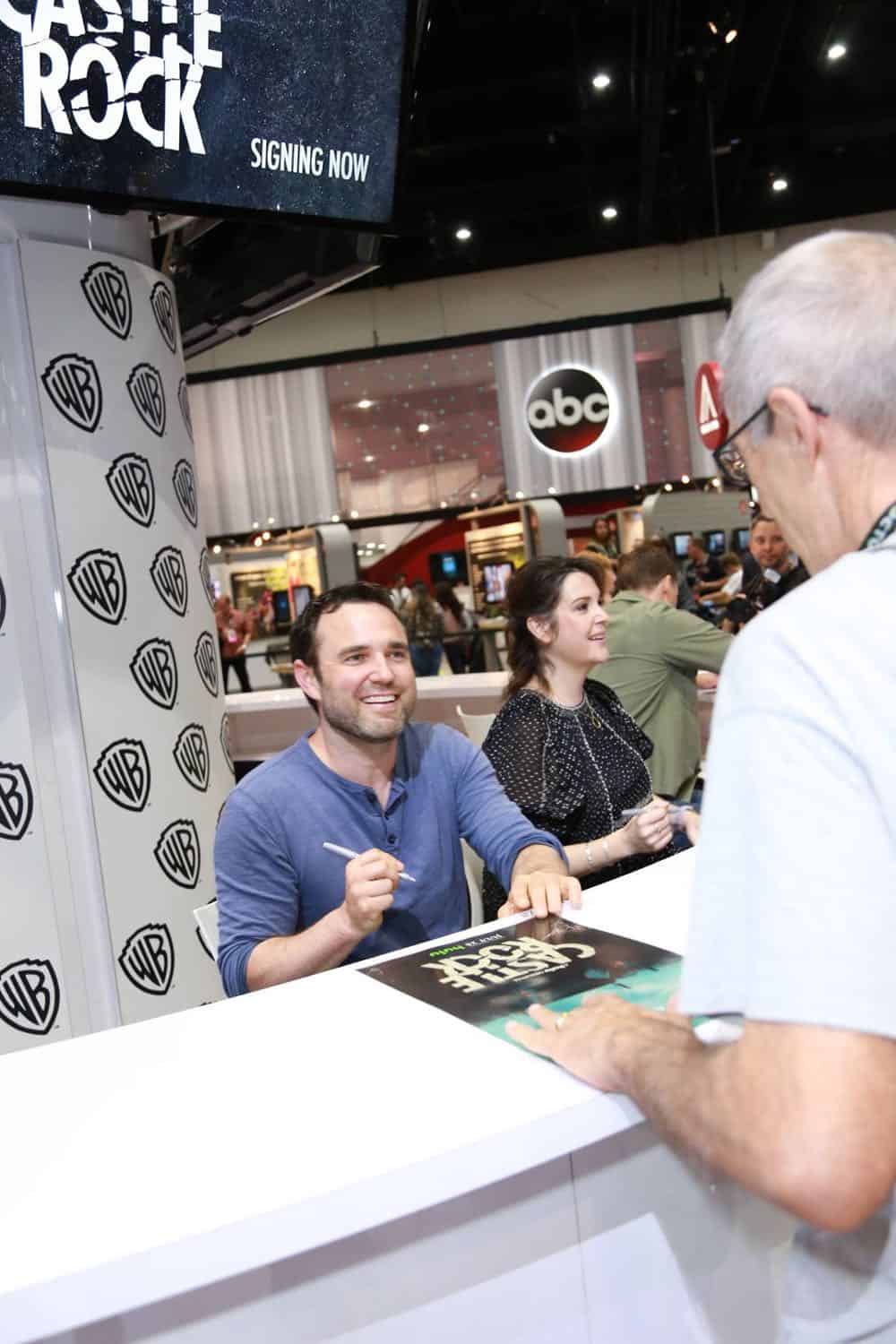 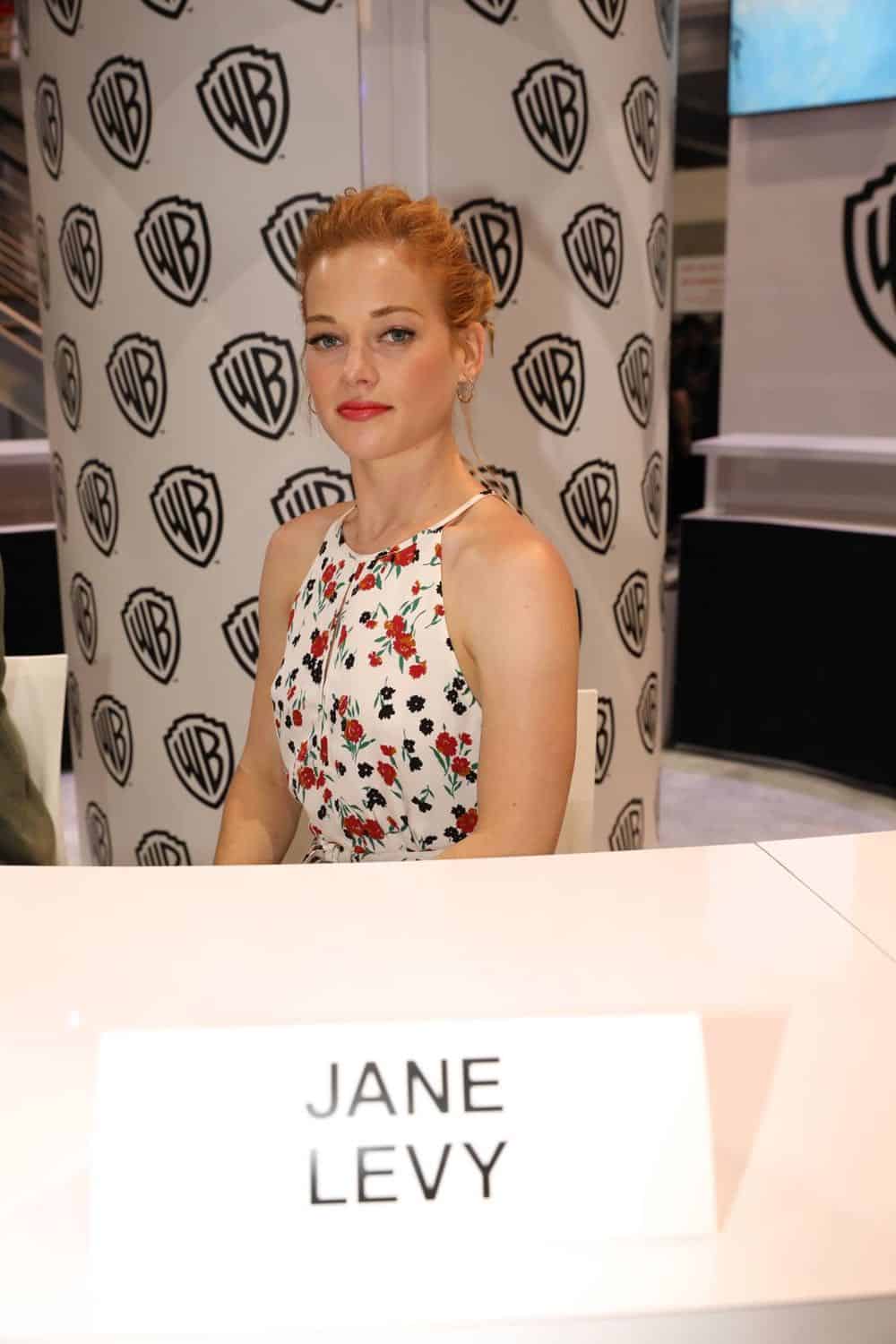 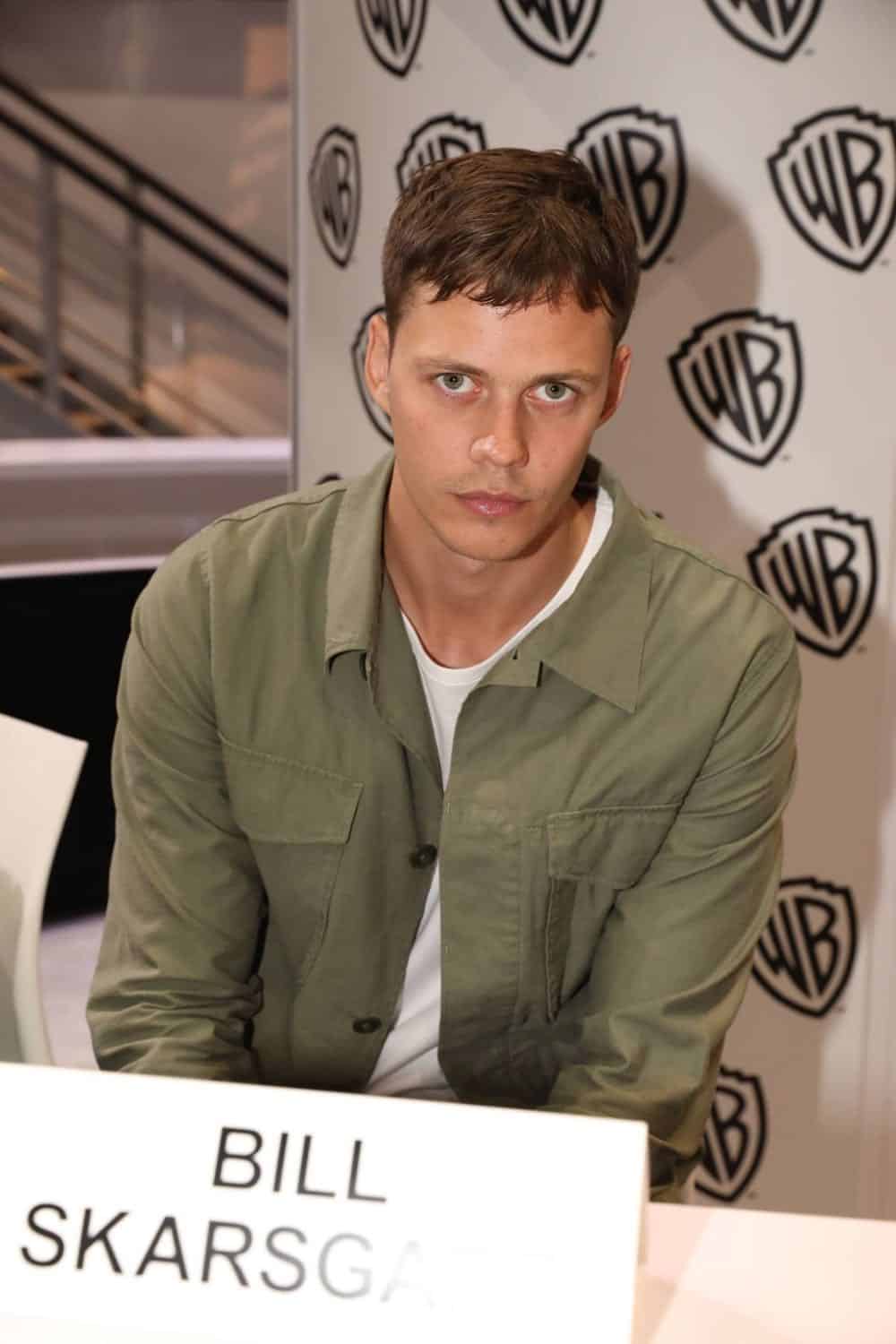 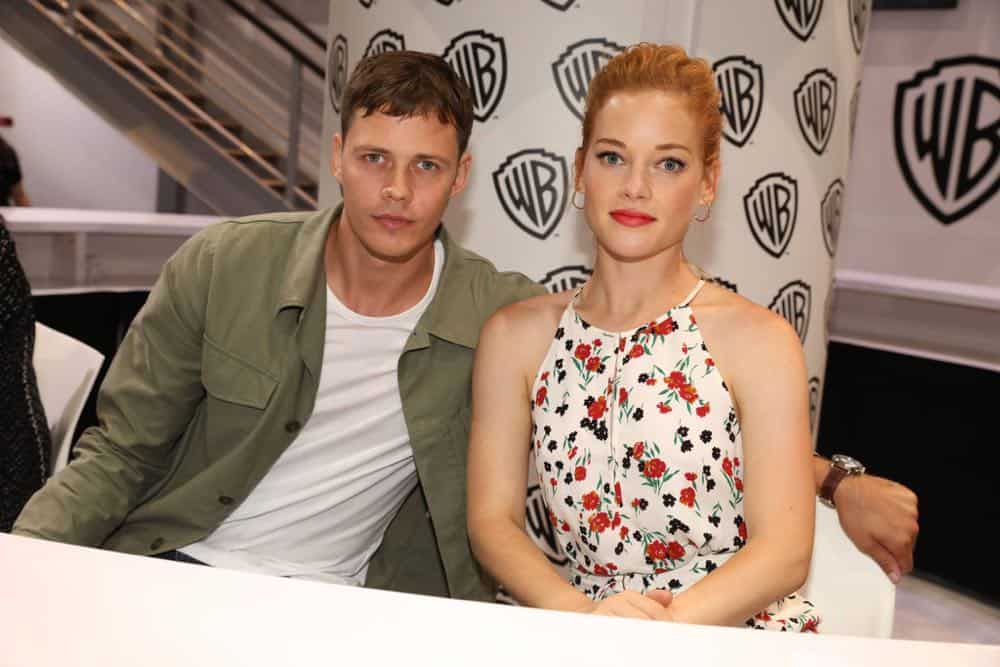 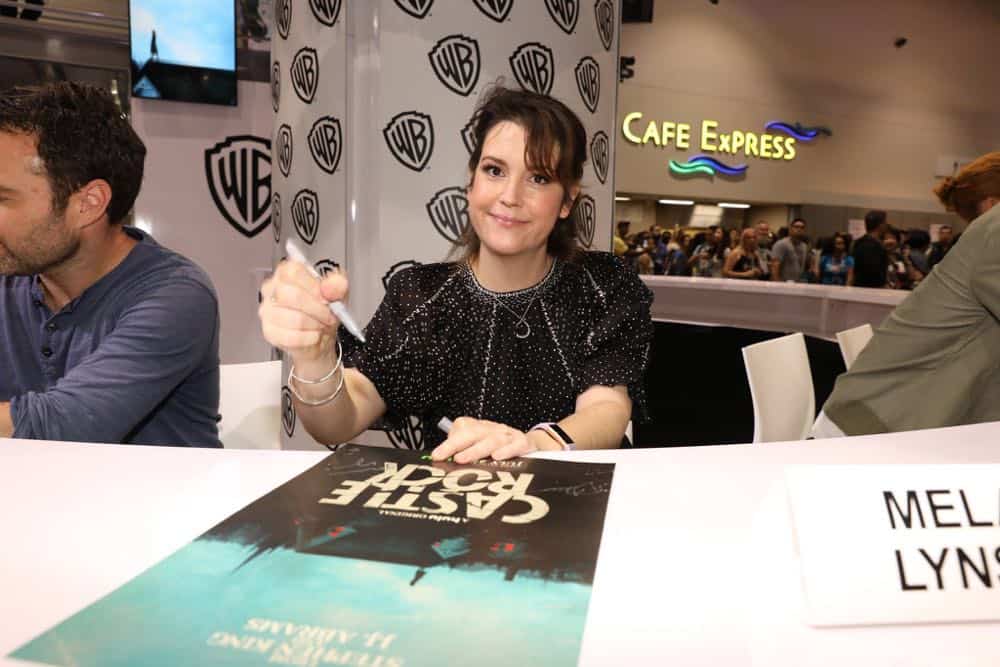 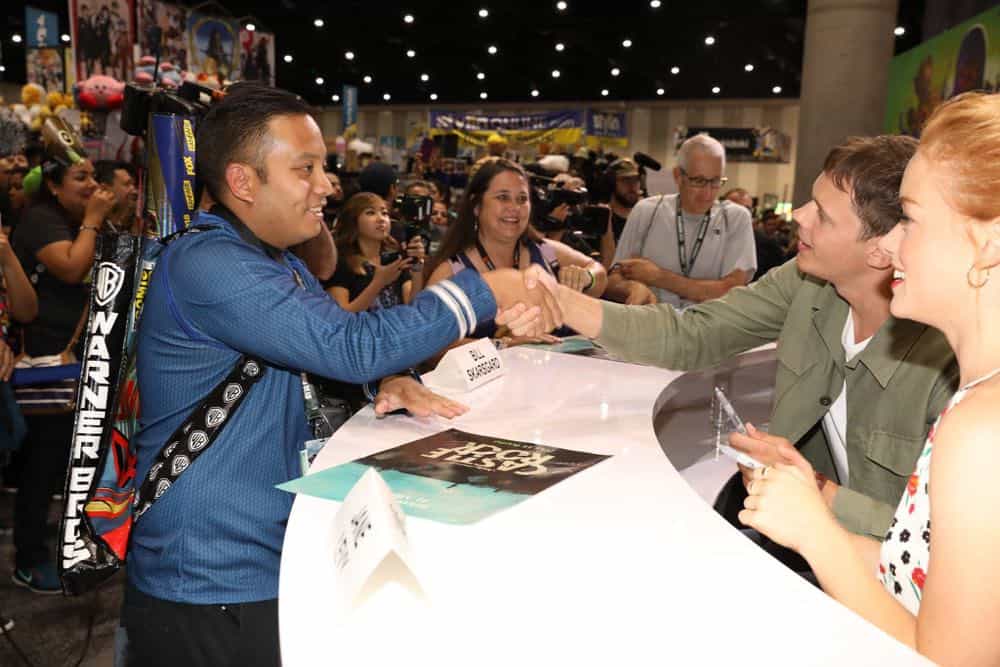 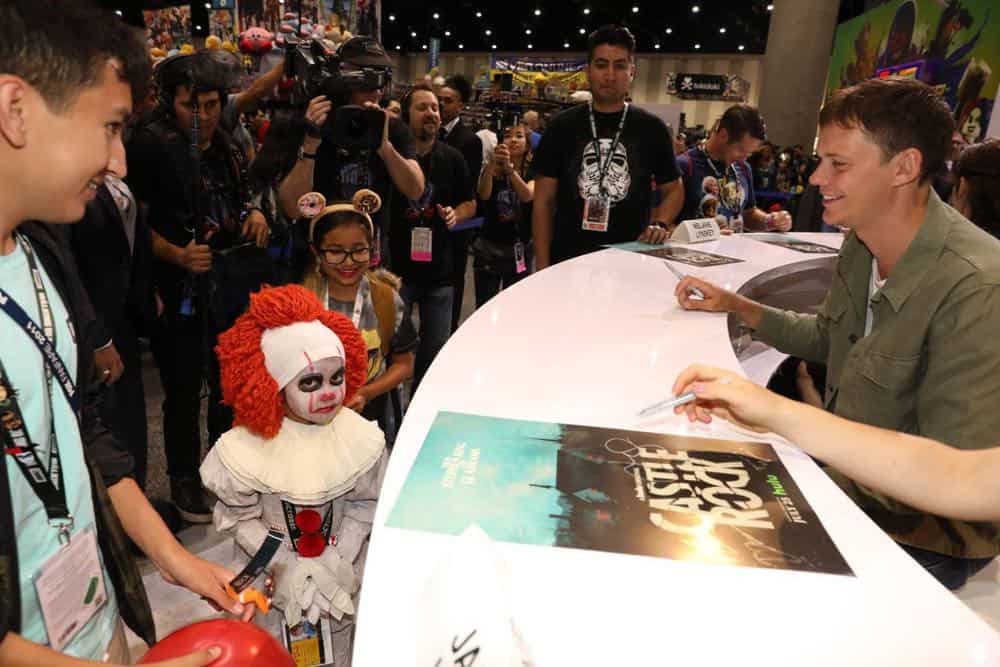 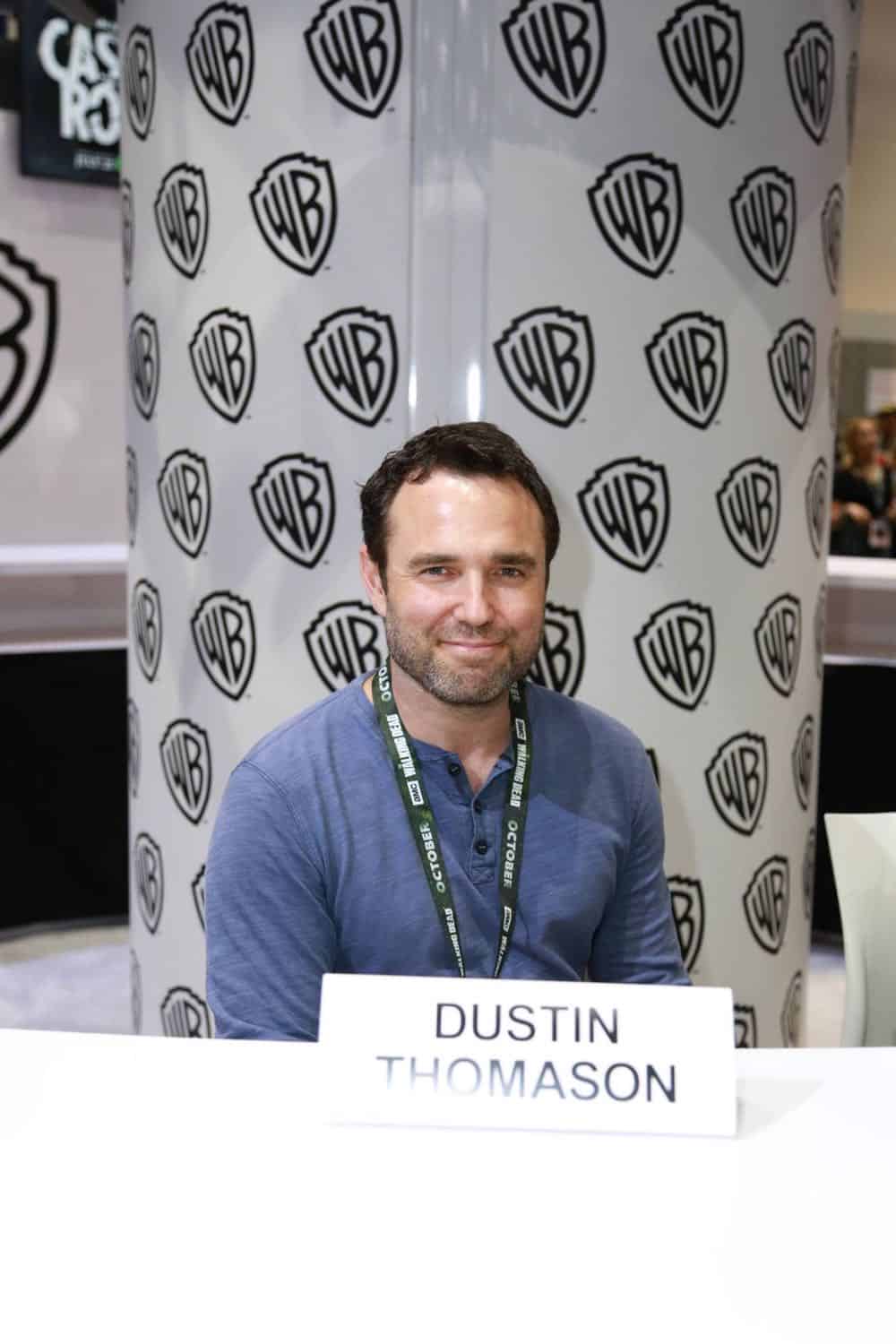