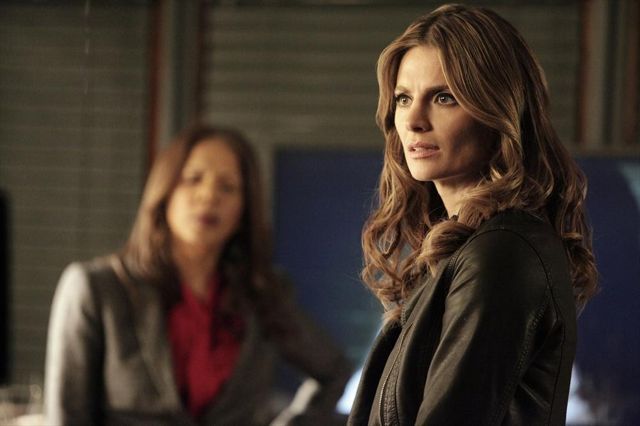 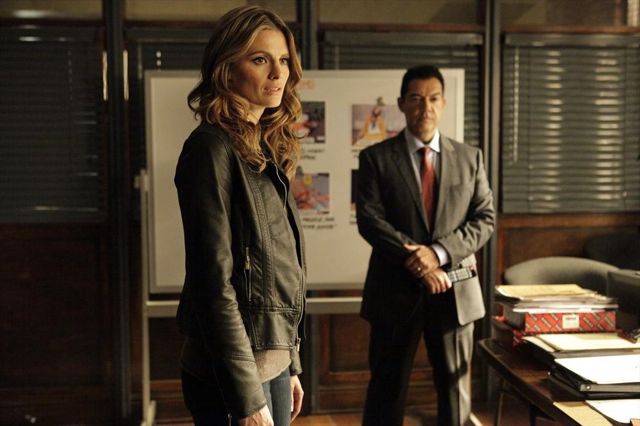 CASTLE Episode 6.17 Photos In the Belly of the Beast : CASTLE – “In the Belly of the Beast” – Beckett is recruited to assist on a Narcotics investigation, but a routine mission turns deadly when an undercover operation goes array. To survive, Beckett must engage in a battle of wits against some of the most dangerous men in the New York underworld – including a powerful enemy from her past, on “Castle,” MONDAY, MARCH 3 (10:00-11:00 p.m., ET) on the ABC Television Network.