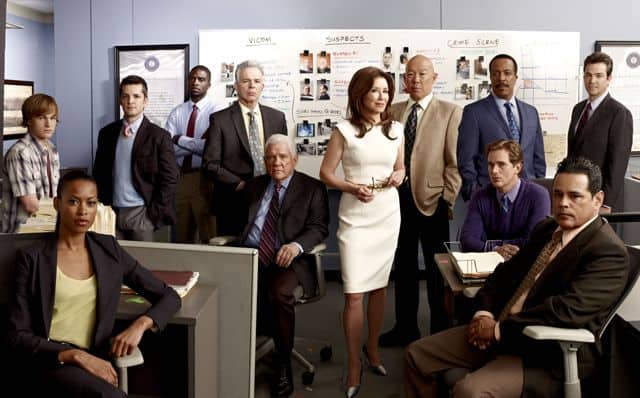 Stars of the hit TNT series Major Crimes, as well as creator-writer-executive producer James Duff, will be live tweeting during next week’s all-new episode. Fans will be able to ask questions and engage with the cast members about the episode and the series.

In Monday’s powerful episode, a child with gender dysphoria goes missing, and the Major Crimes division must scramble to solve the emotional case before it’s too late. Torn between several suspects, the squad has to be careful as it tries to connect the evidence to a dangerous bully. Meanwhile, Jack Raydor (guest star Tom Berenger) attempts to make up for years of lousy parenting.