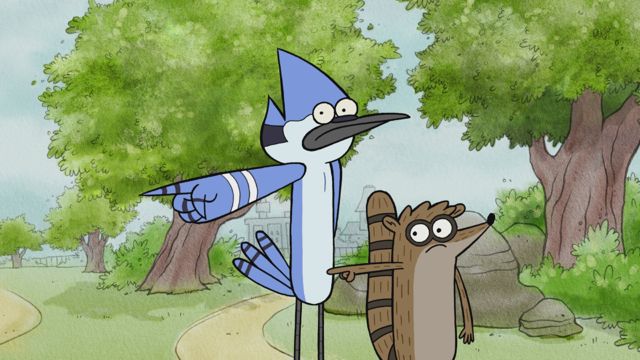 YEEAUHH! What do Cartoon Network fans get when Regular Show’s Rigby and Mordecai fuse their intense passion for video games with the hoopla of San Diego Comic-Con 2013? The Regular Show Regular Zone, a whole lot of awesome at The New Children’s Museum of San Diego!!

Extending its partnership for a second year, Cartoon Network and The New Children’s Museum continue to offer families a free, alternative destination during San Diego Comic-Con. 2012’s inaugural outing, Adventure Time Keyper Seeker experience, was a huge success with more than 6,000 fans through, each of whom answered a unique riddle to unlock a prize inside the Lair of the Door Lord.

Topping the museum with ginormous inflatables of series stars Mordecai and Rigby, Comic-Con goers won’t be able to miss the Regular Show Regular Zone at The New Childrens Museum!

The New Children’s Museum is a new model of children’s museum whose mission is to stimulate imagination, creativity and critical thinking in children and families through inventive and engaging experiences with contemporary art. Serving San Diego for 30 years, the Museum opened in 1983 in La Jolla as the Children’s Museum/Museo de los Niños and reopened downtown in 2008. NCM brings families together in a rich educational environment that fosters creativity — blending elements of children’s museums and art museums. NCM is a non-profit institution funded by admissions, memberships, and community support.

Inside the convention, Cartoon Network will once again host panels and signings for some of their hit series Regular Show, Adventure Time, Annoying Orange, Ben 10 Omniverse and many more including a sneak peak of three of their brand new original animated comedies: Uncle Grandpa, Steven Universe and Clarence. 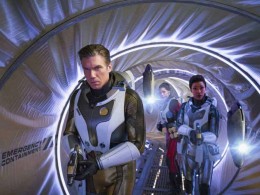 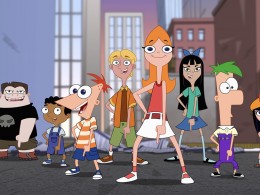 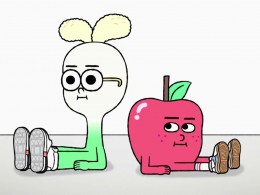