Cartoon Network kicked off its presence at San Diego Comic-Con with a Costume Ball and Screening extravaganza on Thursday, July 21. To mark the occasion, Cartoon Network unveiled the world premiere of the new Ben 10, an action series set to debut globally this fall first in Europe and Asia followed by North America and Latin America in 2017. The network’s biggest international franchise follows 10-year-old Ben and his larger-than-life alien transformations that will cause fans of all ages to want to discover their inner hero.

The excitement continued with a sneak peek at the multiplatform series, Mighty Magiswords, created by Kyle A. Carrozza, premiering later this fall. After viewing a clip from “Keeper of the Mask,” brand-new, zombie pumpkin Magiswords were given away to fans to start enjoying their own warrior adventures in advance of the linear series.

Full-length episodes from Steven Universe and Clarence premiered, and fans in attendance got a first look at an upcoming new episode of the fan-favorite and Emmy® Award-winning Regular Show. In the episode “One Space Day At A Time,” panic ensues after the Park is launched into space.

Regular Show | Sneak Peek – “One Space Day At A Time” 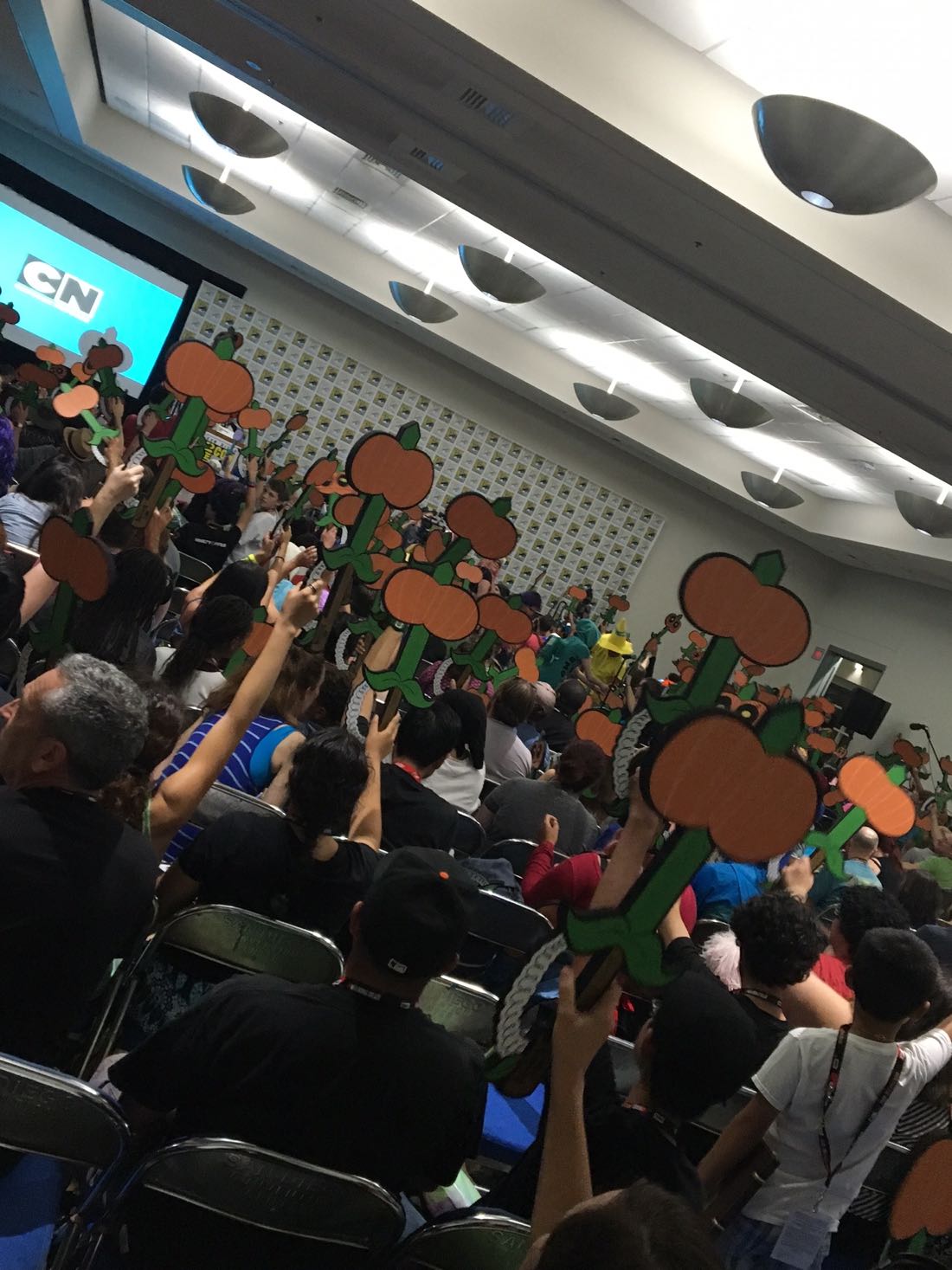 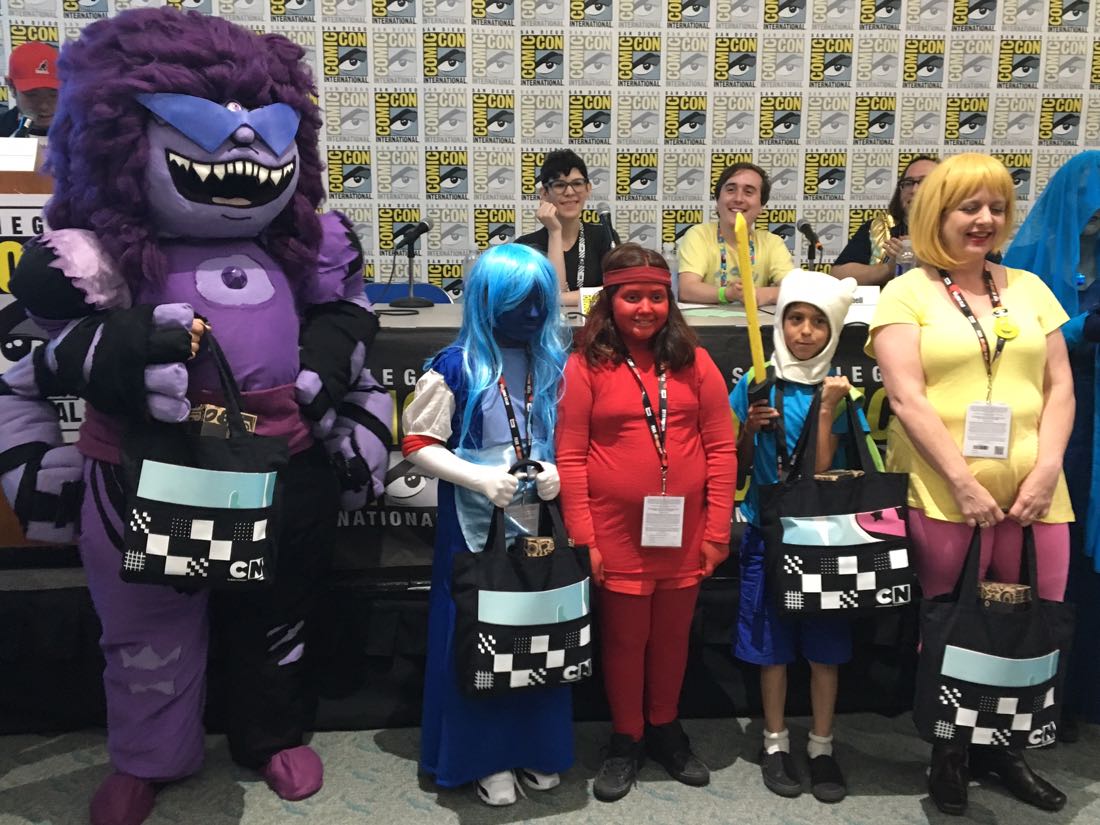