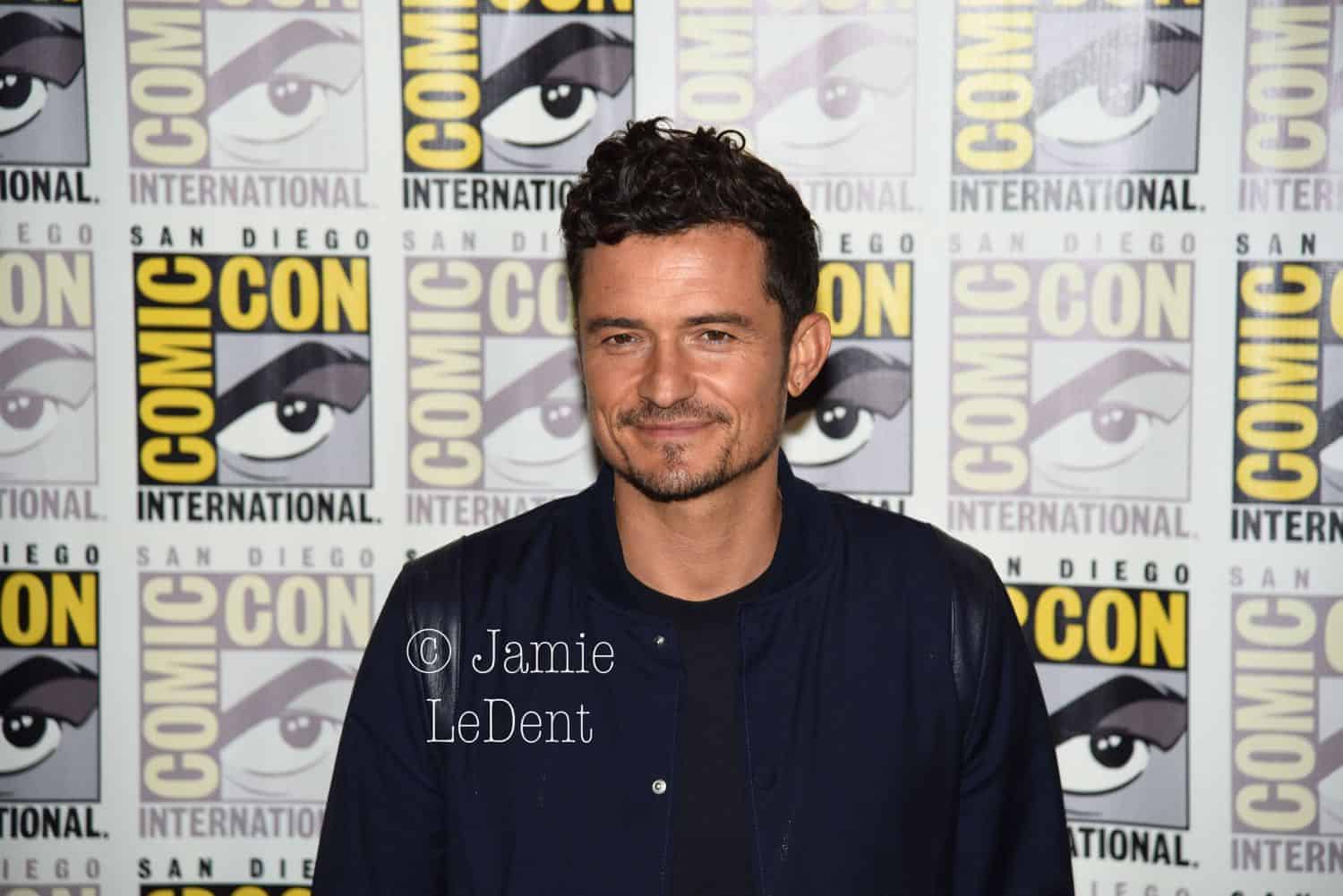 Set in a Victorian fantasy world filled with mythological immigrant creatures whose exotic homelands were invaded by the empires of man, Amazon Prime Video’s Carnival Row explores how this growing population struggles to coexist with humans’

Orlando Bloom and Cara Delevingne star in Carnival Row, a Victorian fantasy world filled with mythological immigrant creatures. Feared by humans, they are forbidden to live, love, or fly with freedom. But even in darkness, hope lives, as a human detective and a faerie rekindle a dangerous affair. The city’s uneasy peace collapses when a string of murders reveals a monster no one could imagine. 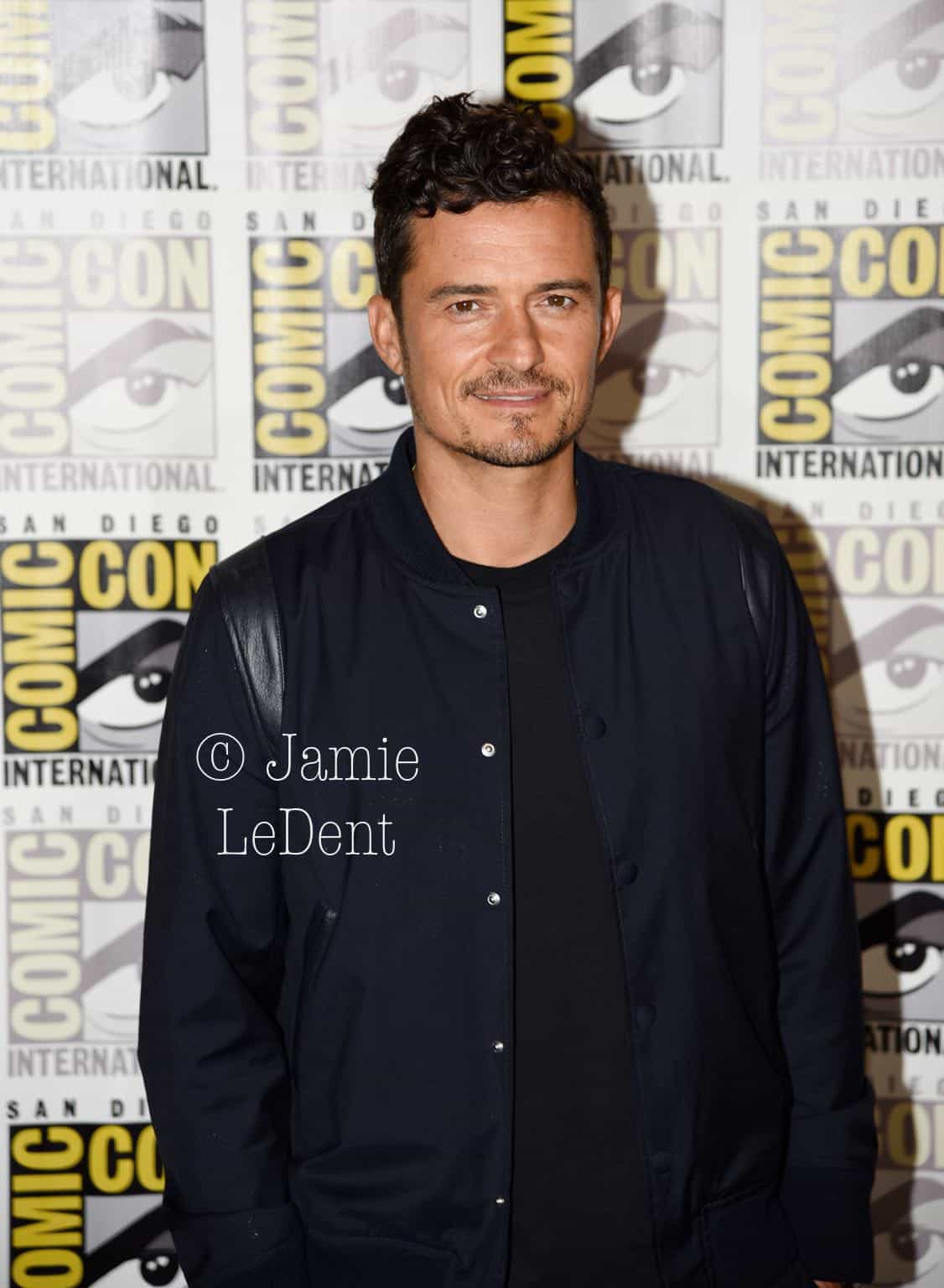 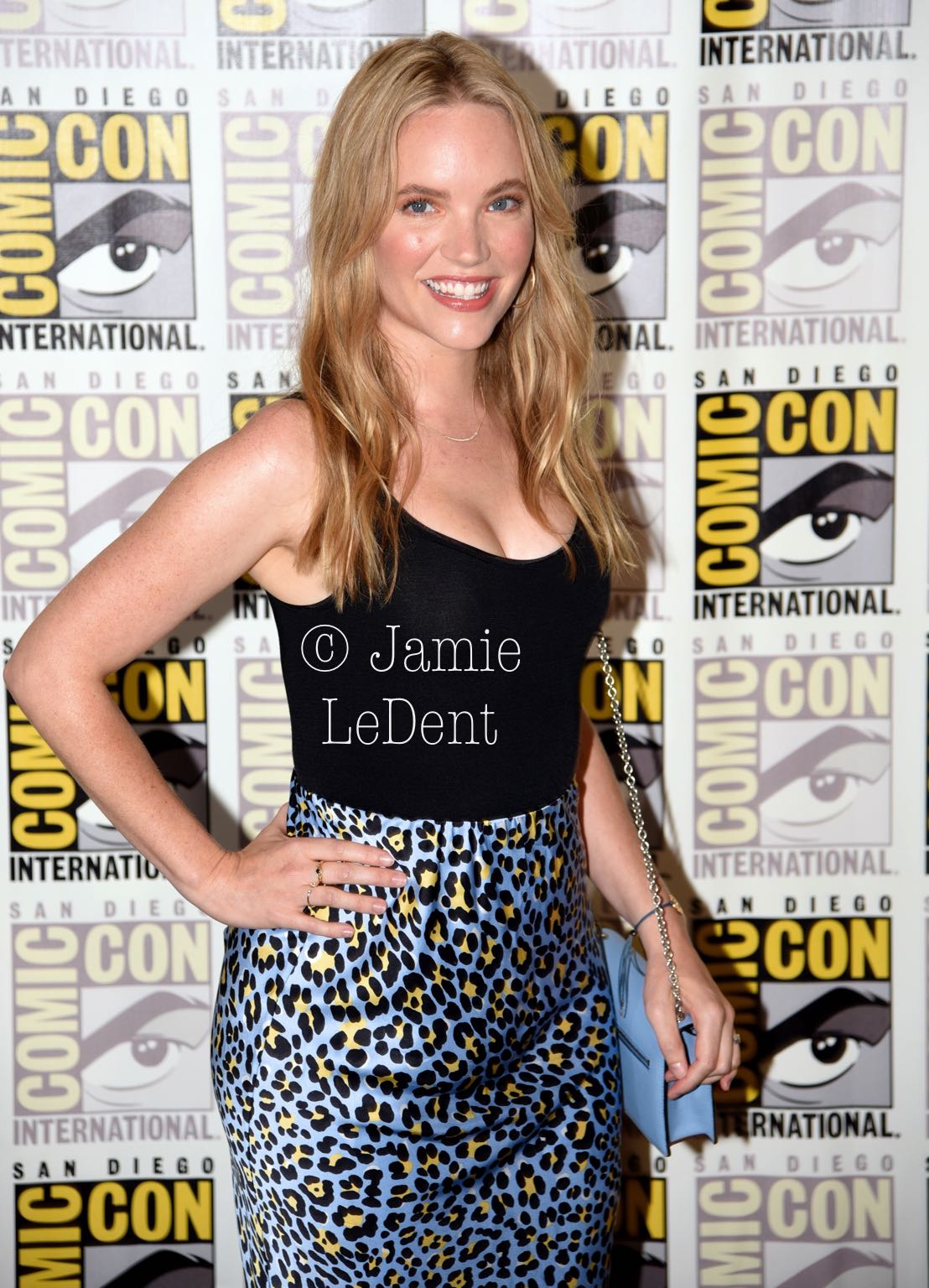 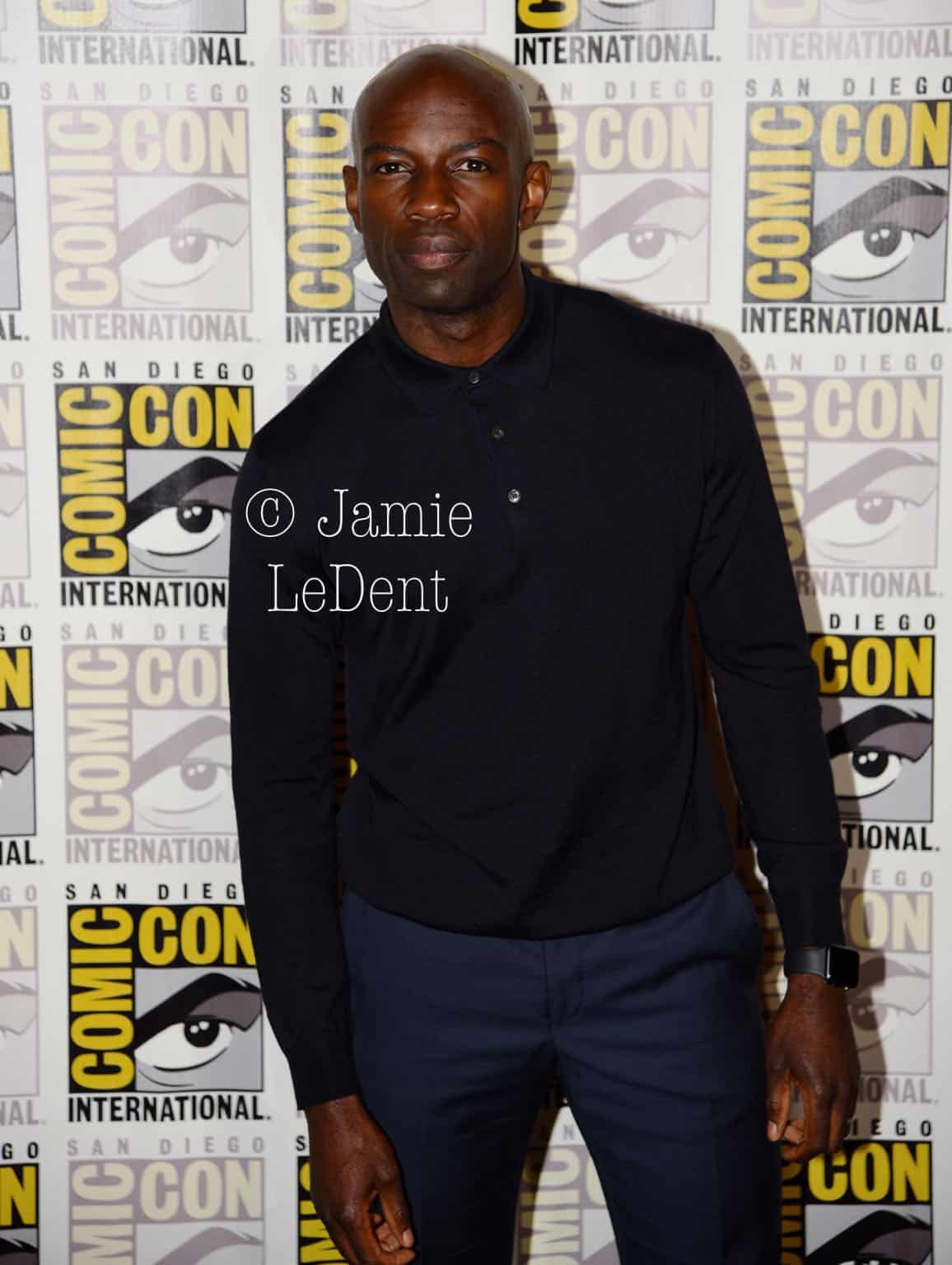