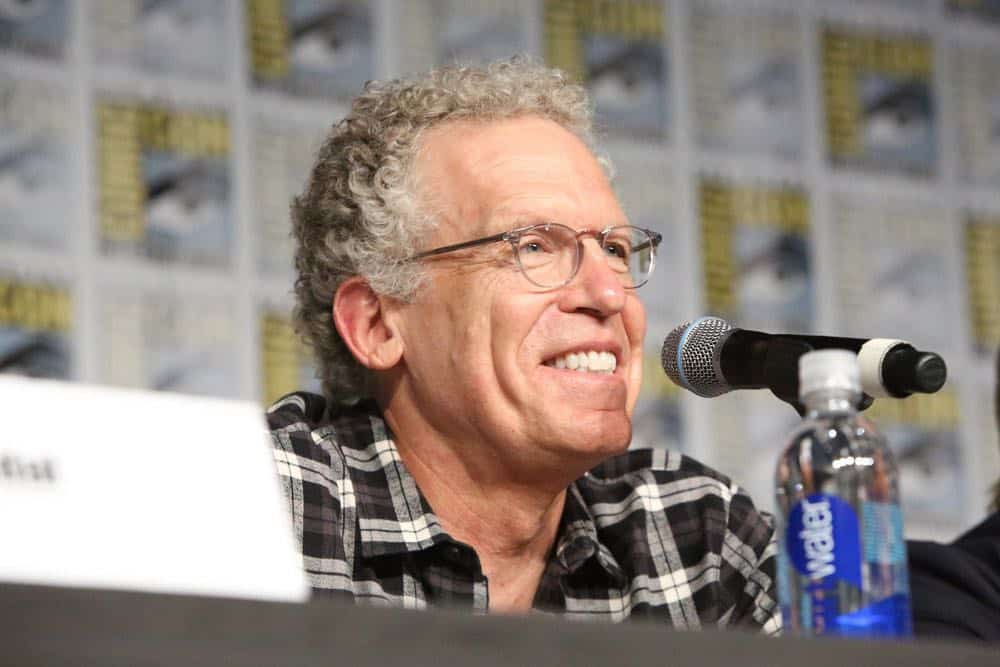 Cuse’s company, Genre Arts, will create and produce content across all network, cable and streaming platforms. Under the Genre Arts banner, Cuse will develop projects and collaborate with other writers to bring their visions to the screen under the new agreement.

This new venture marks a return for Cuse to ABC Studios, where he served as co-showrunner of the groundbreaking series “Lost” for six years. Since that time, Cuse placed six projects on a variety of cable outlets, working as a writer, showrunner and director on as many as four series simultaneously.

“Forming a partnership with a writer/producer/director as talented and prolific as Carlton Cuse is a major victory for ABC Studios,” said Patrick Moran, president, ABC Studios. “We’re so looking forward to working with him again and bringing his signature creativity back to our studio.”

“It is with great pleasure that I am returning to ABC Studios, my happy home for six years during ‘Lost.’ I am very excited to be working alongside wonderful and iconic Disney brands like Marvel, Pixar and Lucasfilm to create and bring entertaining and compelling stories to the screen. The very best part of my job is working with other writers to come up with cool ideas, solve story problems and get stories made,” said Cuse.

Cuse is among the most prolific television creators in the industry. Best known for the hit television series “Lost,” Cuse was named to TIME Magazine’s 100 Most Influential People in the World in 2010. He co-created “Bates Motel” and served as executive producer and showrunner. He also executive produced “The Strain,” created and executive produced “Nash Bridges” and wrote the screenplay for the feature film “San Andreas.” His current series, “Colony,” was recently renewed for a third season at USA, and he adapted a new series based on “Jack Ryan” launching on Amazon next year. Additionally, Hulu has ordered his horror-fantasy pilot, “Locke & Key,” to be directed by Andres Muschietti (IT).

Genre Arts will be based on the Disney Studios lot, and Lindsey Springer will serve as president of the company. Springer was previously head of Development for Steven Spielberg’s Amblin TV. Her main focus will be to find and develop the next generation of showrunners.

Cuse distinctively is one of the most successful collaborators in television, partnering on “Lost” with Damon Lindelof, “Bates Motel” with Kerry Ehrin, “The Strain” with Guillermo Del Toro and Chuck Hogan, “Jack Ryan” with Graham Roland, “Locke & Key” with Joe Hill and “Colony” with Ryan Condal. Cuse’s showrunner family tree is legendary in the television business, now totaling over thirty writers who began on staffs of his series and are now showrunners. They include Lindelof, John Wirth, Shawn Ryan, Gough & Millar, Kitsis & Horowitz (“Once Upon a Time”), Ehrin, John McNamara, Pam Veasey, Glen Mazzara and Brian K. Vaughan, to name a few.

Cuse’s deal was negotiated by WME and attorney Karl Austen. He is managed by Cliff Roberts at Syndicate Entertainment.