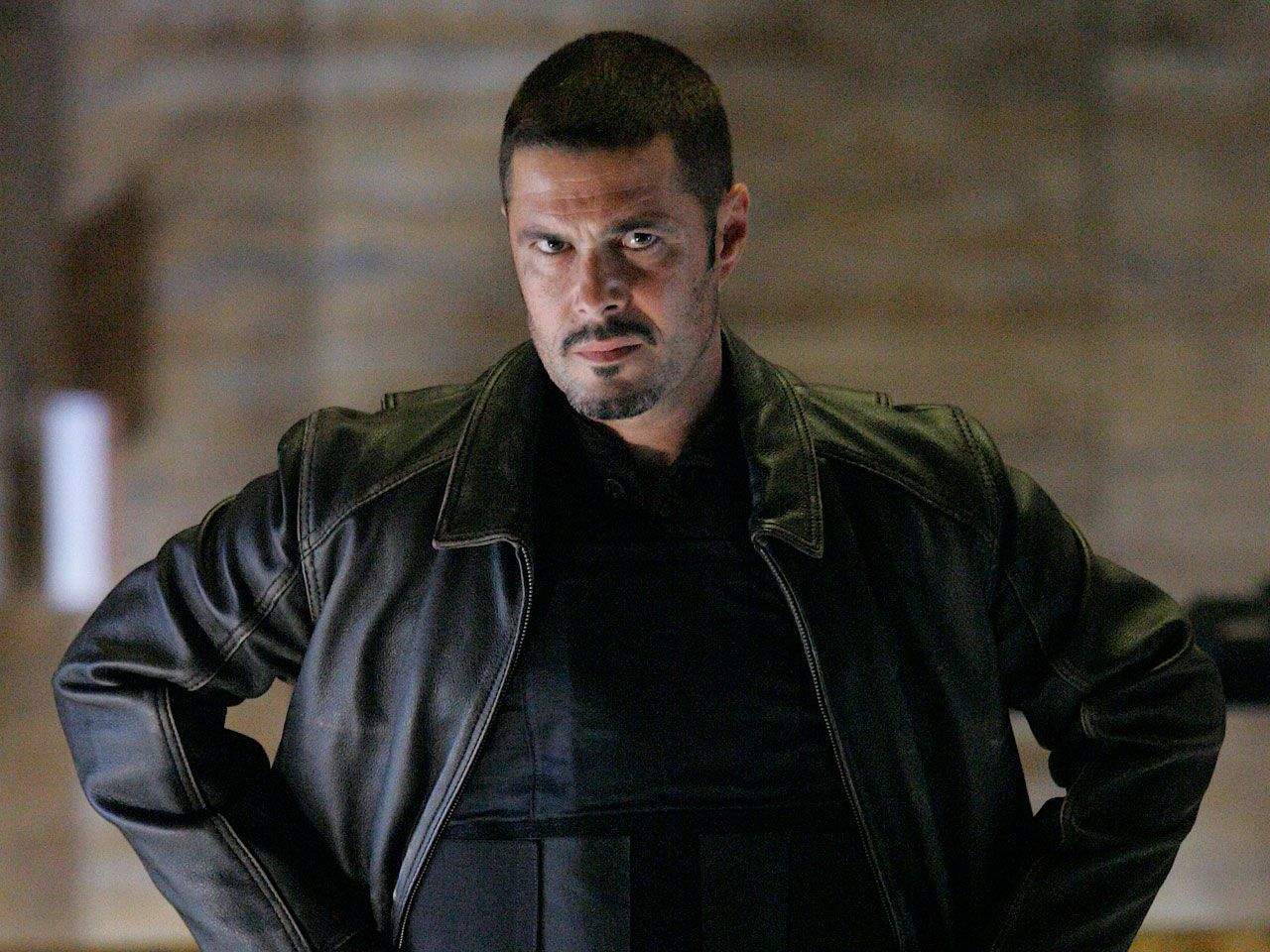 About Carlos Bernard: Carlos Bernard began his career acting on the stage in his hometown of Chicago. He then moved to San Francisco to train at the prestigious American Conservatory Theater M.F.A. Program. Bernard has gone on to appear in more than 200 episodes of television, including “Hawaii Five-0,” “Castle,” “Madame Secretary,” “Major Crimes,” “CSI: Miami,” “Burn Notice” and “Dallas.” However, he is probably best known for his portrayal of counter terrorist agent “Tony Almeida” in the Golden Globe- and Emmy Award-winning series “24,” for which he received two Screen Actors Guild, two Alma Award and three Imagen Award nominations. Bernard also has written and directed for the stage and film. His first film, “Your Father’s Daughter,” which he wrote and directed, recently premiered at the Los Angeles Latino International Film Festival. He also has directed for television, including “Hawaii Five-0” and “The Inspectors.” Bernard is a lifelong Chicago Cubs fan.