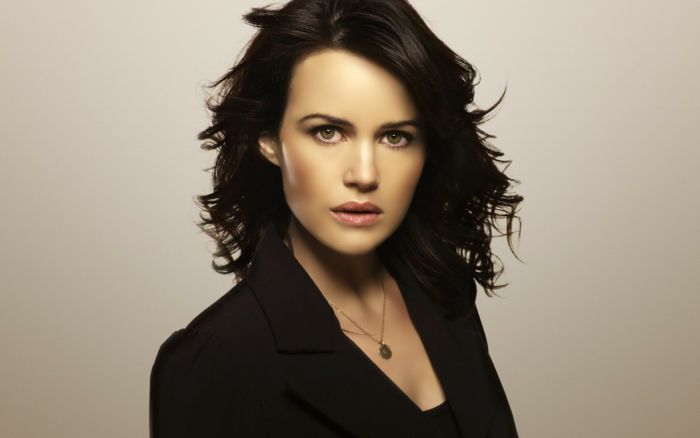 Pulling back the curtain on persuasive public speeches and stirring campaign ads, the fictional look at a former first family exposes a dynasty weakened by political ambition, lust and greed. In the wake of a recent divorce from her philandering ex-husband — who is still as much in love with her as with The Office he once held — and the loss of the presidential nomination, Barrish (Weaver) attempts to keep her family together while simultaneously dealing with crises of the State Department and the dogged Berg (Gugino).