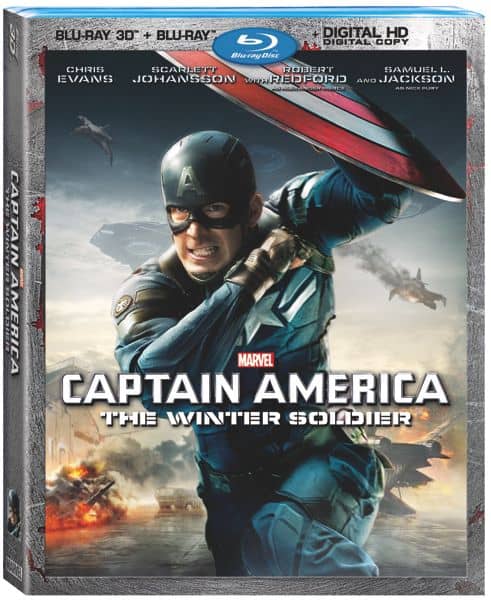 From the studio that brought you the biggest Super Hero movie of all time, Marvel’s The Avengers, comes this year’s #1 live-action adventure, Marvel’s Captain America: The Winter Soldier, available early on Digital 3D and HD August 19th, 2014, and on 3D Blu-ray Combo Pack, Blu-ray, DVD and On-Demand September 9th, 2014, from Walt Disney Studios Home Entertainment. Saluted by critics as “action-packed” (NY Daily News), “thrilling” (Cinema Blend) and “better than The Avengers” (Access Hollywood), this blockbuster second chapter in the Captain America series teams Marvel’s First Avenger, Captain America, with Black Widow and new ally The Falcon as they battle their most mysterious and powerful enemy yet, the Winter Soldier.

Bring home the movie that changed everything and expand your Marvel collection in the following formats with bonus features as listed:

Stay connected with the latest news and information about Marvel’s Captain America: The Winter Soldier:

After the cataclysmic events in New York with The Avengers, Marvel’s Captain America: The Winter Soldier finds Steve Rogers, aka Captain America, living quietly in Washington, D.C. and trying to adjust to the modern world. But when a S.H.I.E.L.D. colleague comes under attack, Steve becomes embroiled in a web of intrigue that threatens to put the world at risk. Joining forces with Natasha Romanoff aka Black Widow, Captain America struggles to expose the ever-widening conspiracy while fighting off assailants sent to silence him at every turn. When the full scope of the villainous plot is revealed, Captain America and the Black Widow enlist the help of a new ally, the Falcon. However, they soon find themselves up against an unexpected and formidable enemy—the Winter Soldier.

Captain America: The Winter Soldier is presented by Marvel Studios. The executive producers are Louis D’Esposito, Alan Fine, Victoria Alonso, Michael Grillo and Stan Lee. The film set a new record for the all-time biggest April opening weekend with $95 million at the domestic box office upon its release on April 4, 2014. It is distributed by Walt Disney Studios Motion Pictures. 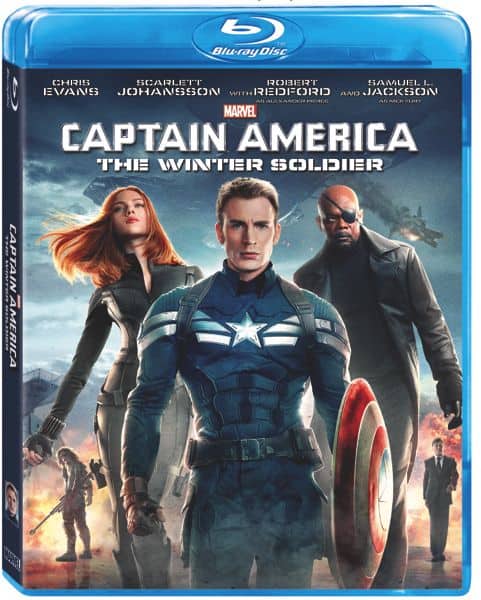 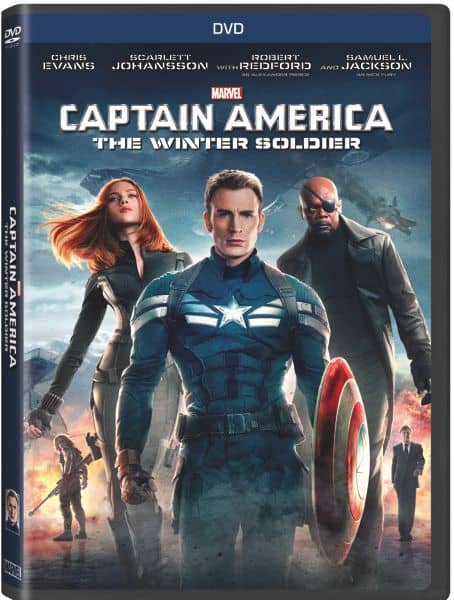