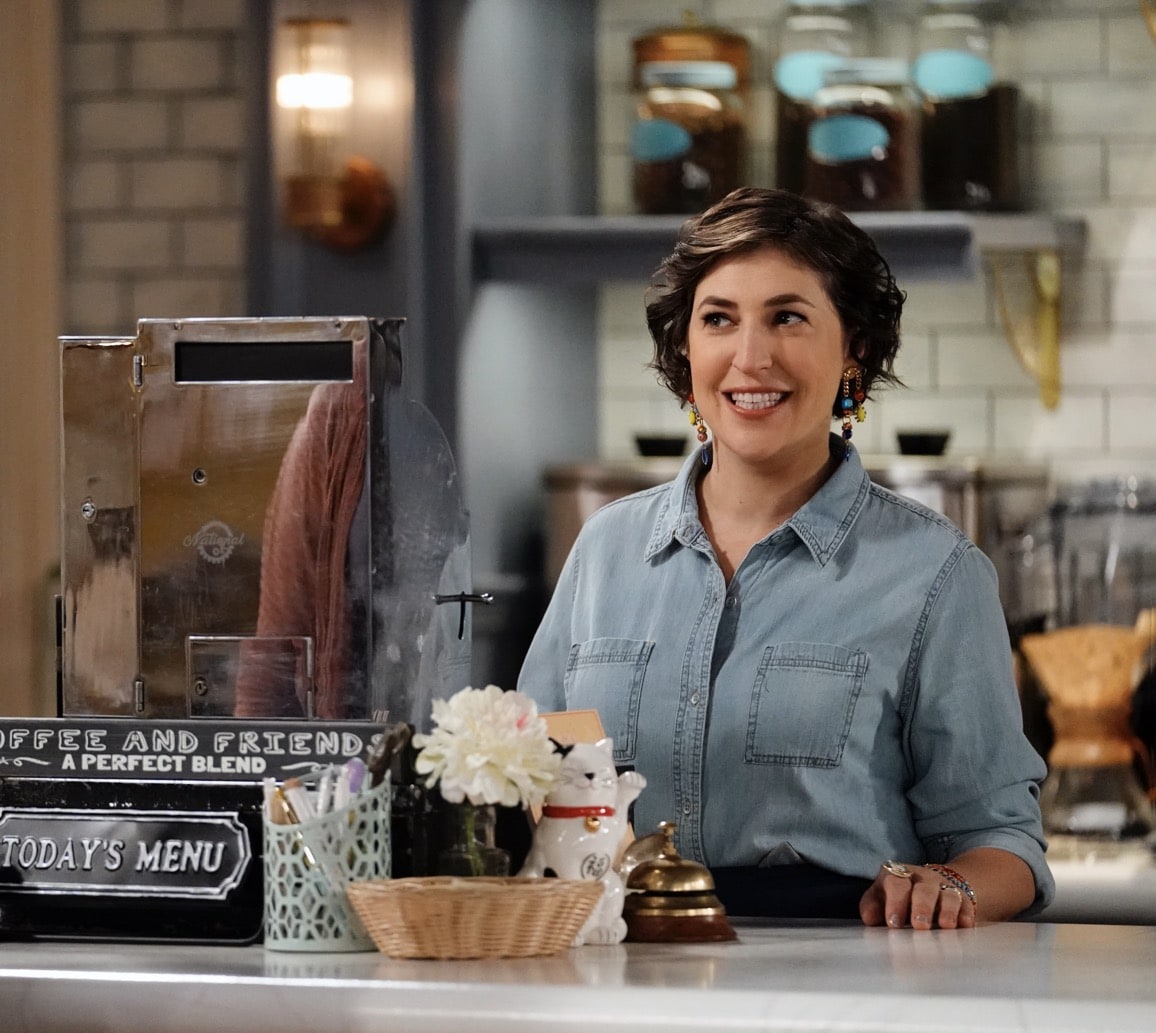 CALL ME KAT Season 1 Episode 3 Photos Vacation – Kat wins a free trip to Puerto Rico for herself and a friend, but she doesn’t have anyone to go with her. Her friends convince her to go alone, but she makes a last-minute change of plans. Meanwhile, after being left in charge of the café, Randi and Phil have trouble with the new register in the all-new “Vacation” episode of CALL ME KAT airing Thursday, Jan. 14 (9:00-9:30 PM ET/PT) on FOX. (KAT-103) (TV-14 D, L)