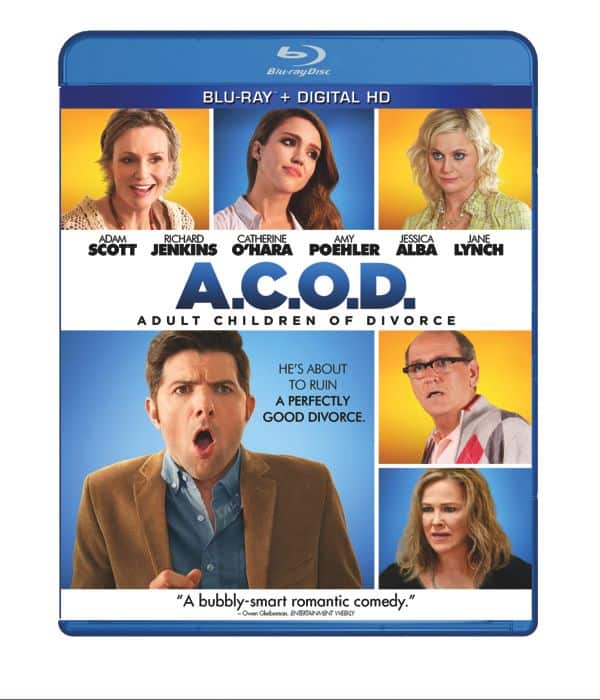 Seat42f and Paramount Home Entertainment have teamed up to give THREE lucky winners a copy of A.C.O.D. on BLURAY and a PUMA Production Bag. For a chance to win leave a comment below telling us why you want to add A.C.O.D. to your BLURAY collection. Only one entry per person. Contest ends January 28th. Winners will be notified on January 29th via email so make sure to use a valid email address when you post your comment.

A “bubbly-smart romantic comedy” (Owen Gleiberman, Entertainment Weekly) boasting an outstanding ensemble cast, the Sundance sensation A.C.O.D. makes its home entertainment debut on Blu-ray, DVD and On Demand January 14, 2014 from Paramount Home Media Distribution.  Fans can own the film early on Digital January 3, 2014.  A hilarious and relatable farce about relationships, A.C.O.D. is a comedic exploration of the world of Adult Children of Divorce.  The film follows a seemingly well-adjusted man who survived the madness of his parents’ acrimonious divorce, only to be forced to bring them together for his younger brother’s wedding.

The A.C.O.D. Blu-ray features hilarious faux public service announcements featuring cast members including “Coping with A.C.O.D.,” “Be Proud to be an A.C.O.D.” and more, plus outtakes with Amy Poehler and a cast and crew discussion about the film.  The Blu-ray available for purchase is enabled with UltraViolet™, a new way to collect, access and enjoy movies.  With UltraViolet, consumers can add movies to their digital collection in the cloud, and then stream or download them – reliably and securely – to a variety of devices.  The film will also be available on a single-disc DVD. 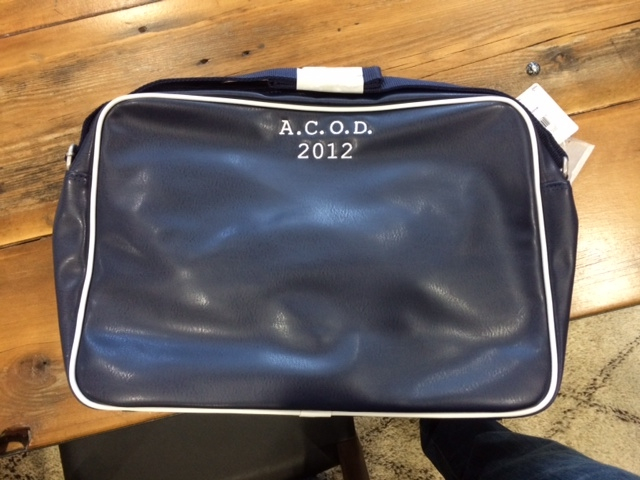 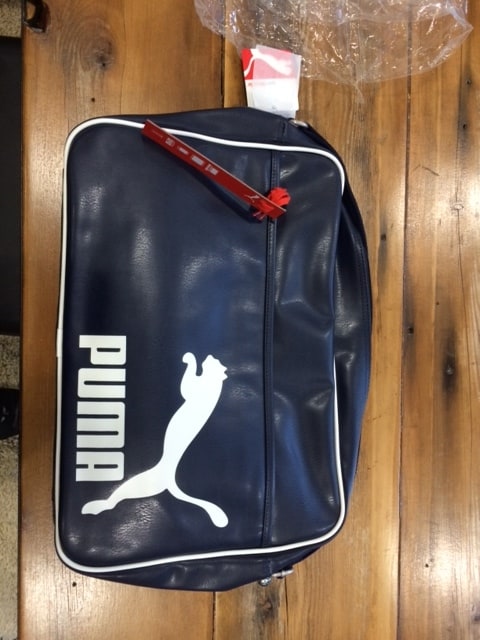